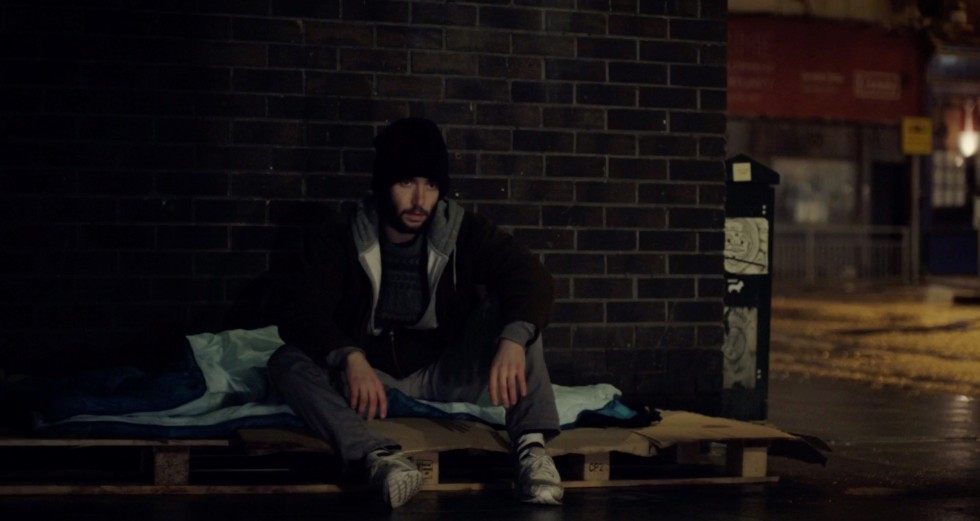 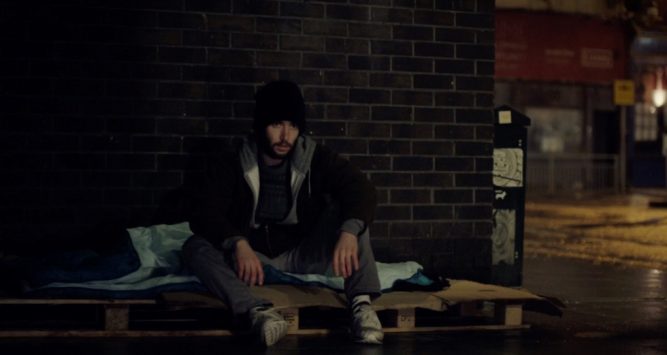 To promote the launch of their pro-bono Christmas fund-raising campaign on behalf of Dublin Simon Community BBDO Dublin has announced a Christmas cracker of a more shocking kind. Entitled ‘Cracking Homelessness’, the Christmas cracker contains deodorant, tampons, and underwear – familiar items which are invaluable to homeless people.

No one should be homeless when Dublin is their home. The ads aim to highlight homelessness in Dublin, a city that experiences the highest level of individuals living on the streets, in the country. BBDO created TV ads filmed late at night in Dublin city centre, featuring a homeless single male, played by actor Neimhin Gunning.

He sings new, touching words to the tune of the traditional Christmas carol ‘Silent Night’. Art directed by Rob Murray and written by Des Kavanagh, the carol was re-written as ‘Unsilent Night’ with its familiar refrain of “sleep in heavenly peace” being shockingly re-imagined as “I’m homeless and Dublin’s my home”, with the actor’s voice breaking.

The pro-bono campaign incorporates various elements running across TV, radio, press, digital and social channels. The TV commercial was produced by Sweet Media with Emma O’Beirne as producer and directed by Luke Franklin. Kevin Breathnach at Avondale handled the audio. 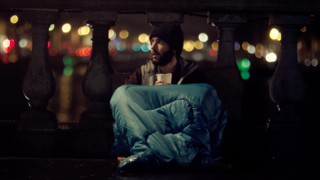 Nowhere to go, that’s me plight

Alone in the city

Scared all the time, me brain is just fried

Everyone walks by me,

Everyone walks by me.

Hiding in  doorways away from the light

Lost in the city, I’m broken and cold

I’ve one life to live, but I’m feeling so old

I’m homeless and Dublin’s me home,

I’m homeless and Dublin’s me home