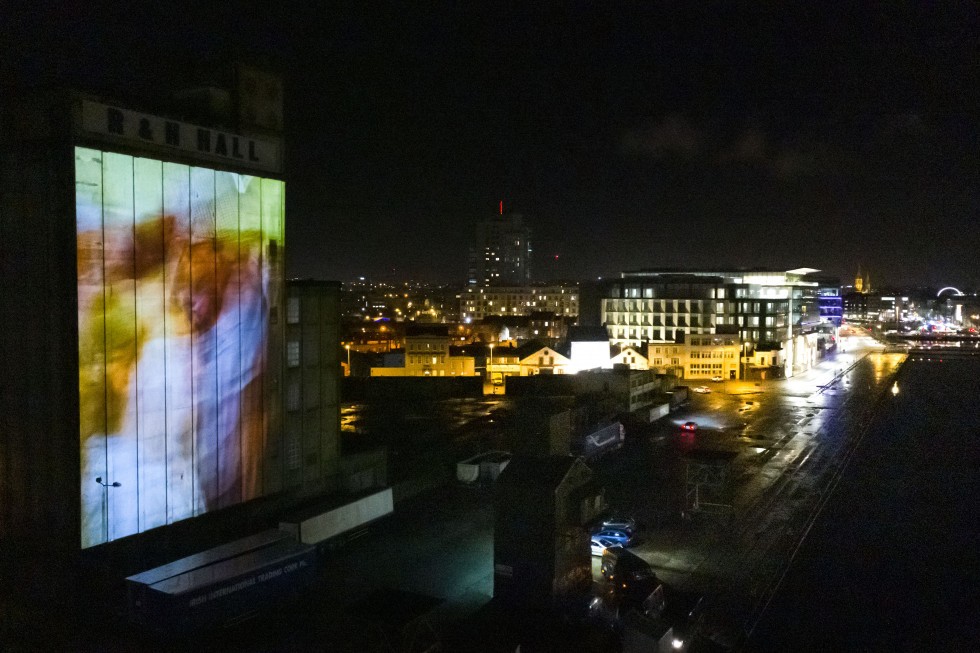 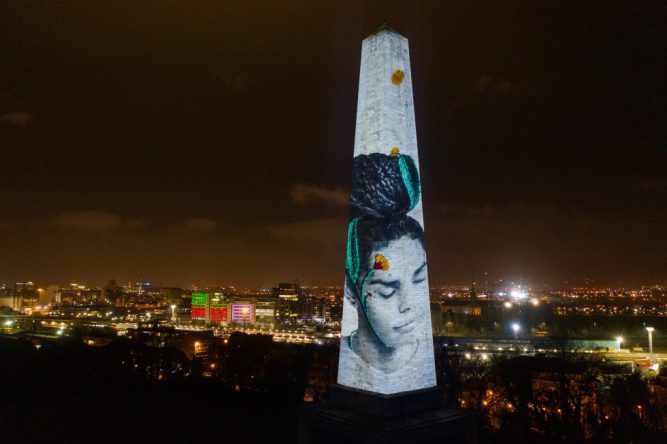 RTÉ and Creative Ireland will host #Shineyourlight#Longraighdosholas this Sunday at 8.30pm on the eve of this year’s winter solstice. It is the third in a series of moments of togetherness, with millions of people participating by shining a light in their windows, at their doorsteps or within their communities using a candle, lantern, torch or Christmas lights.

Thinkhouse and Algorithm were commissioned to deliver a series of events across Ireland along with the show’s opening sequence. The project includes six art installations  in Dublin, Cork, Kilkenny, Sligo, Waterford and Clare, bringing the art from RTÉ’s illuminations project to locations using iconic sites and monuments as the canvases.

The event will culminate in a live TV broadcast on RTÉ One, a radio special on RTÉ Radio 1 and the six  light-art installations. For this, Thinkhouse and Algorithm worked with Coco Productions to direct the opening sequence with a lighting show. The scene was shot in a location which will be revealed when the show airs this Sunday night.

Thinkhouse partnered with RTÉ on ‘Create Don’t Contaminate’ in April and ‘RTÉ on Climate’.