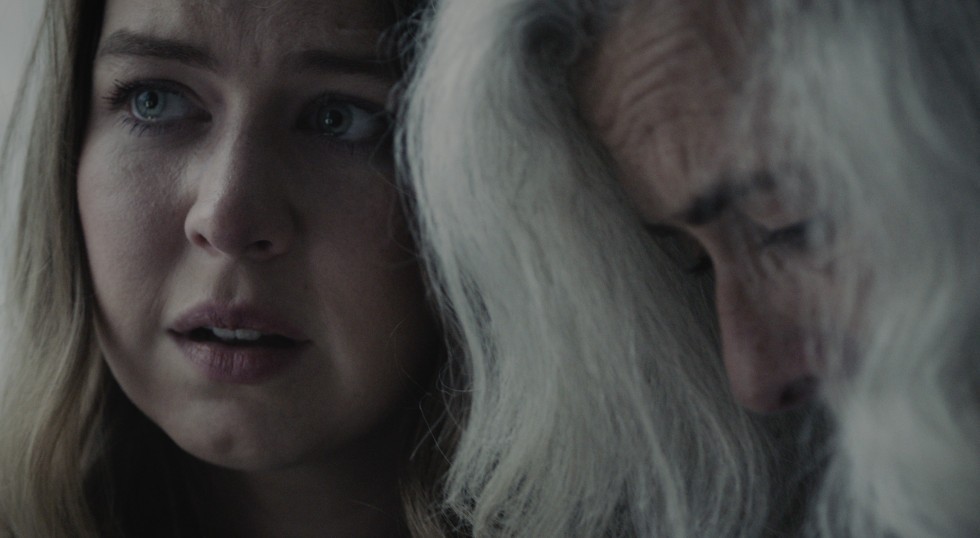 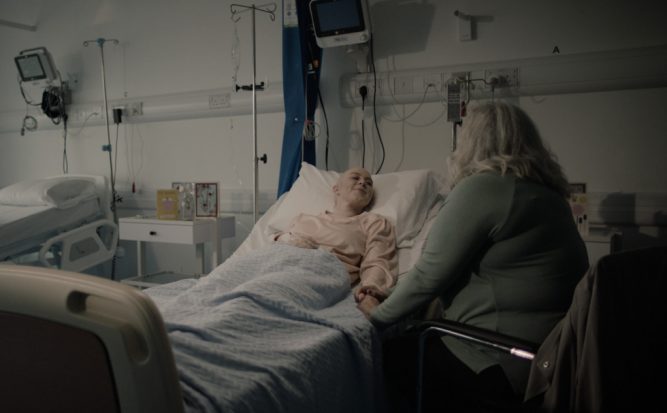 The Verve work drives awareness around the eight signs and symptoms of the disease and the importance of early detection. It is also supported by a full digital campaign and a new 30-second TV ad developed by Core Creative and Saturday Films, highlighting the fact that 23 per cent of all breast cancer diagnoses in Ireland are in women between 20-50 years old.

Entitled ‘The Diagnosis’, the ad smashes the dangerously common misconception that breast cancer is a disease that impacts only older women.  It shows a mother and daughter receiving a breast cancer diagnosis. Viewers assume that it is the mother who has breast cancer and the pair are seen comforting one another as they come to terms with the diagnosis.

They each recognise the preciousness of the time they spend together.

In a surprising plot twist however, we realise that it is, in fact, the daughter who has the disease, but thankfully because it was caught early, she is going to make a full recovery. Mike Garner of Core Creative said the TV commercial was a labour of love for all involved. The idea came from the strategist working on the BCI, Jay Reid, whose mum is a cancer survivor.

The commercial is the first to be made by Saturday Films. It was directed by Stevie Russell and produced by Gary Moore, who co-founded Red Rage Films with Paul Holmes, now Ponder.