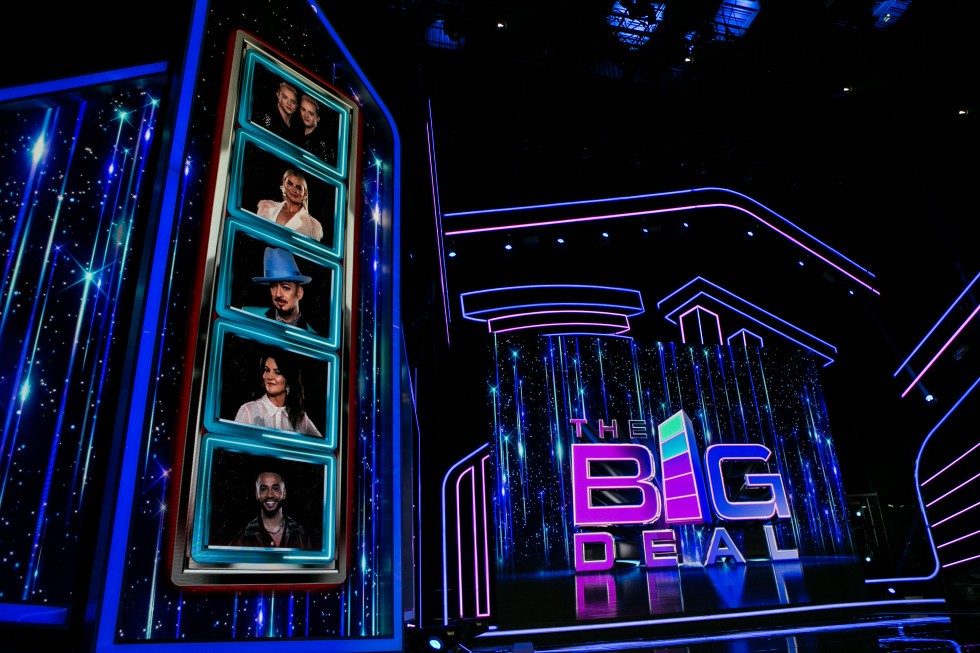 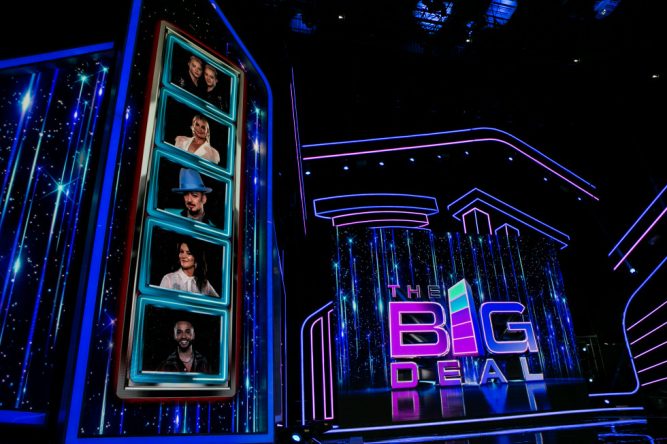 Pat Kiely’s new BiggerStage TV company has been contracted by Virgin Media Television (VMTV) to help roll out a new entertainment show called The Big Deal, which has just started filming in Ireland and will be broadcast in the autumn. Hosted by Vogue Williams, the show’s judges include pop star Boy George, stand-up Deirdre O’Kane, Jedward and singer Lyra.

The Big Deal will showcase variety acts, from musicians and magicians to comedians and dancers to acrobats and “the utterly undefinable”. After each act, the performers are offered a deal: they can either accept a cash buyout and leave the competition with money — or they can reject the offer and hope they impressed the judges enough to get through to the final.

The show is being filmed in Dublin’s 3Arena.