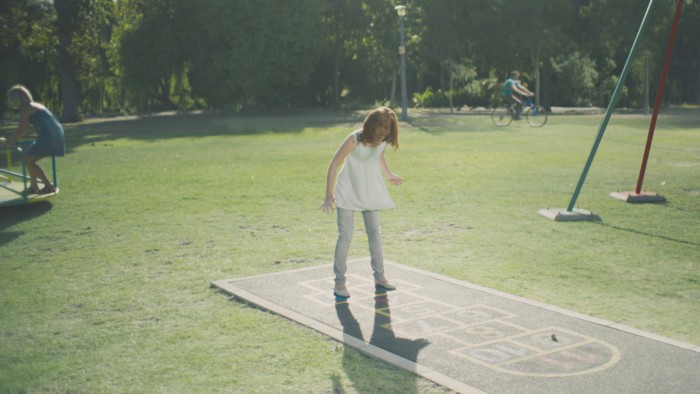 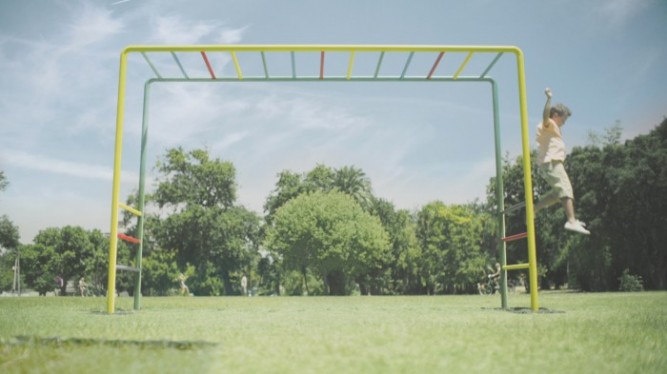 Glanbia is running its biggest ever above and below the line campaign for Avonmore Super Milk. In ‘Playground of Life’, the message is that vitamin D helps the normal absorption of calcium supporting long-term bone health. The ads encourage consumers to make the switch to the milk brand as it contains all the daily vitamin D the body needs in a 250ml glass. The TV ad was created by Irish International and directed by Brian Durnin of Red Rage.

The campaign includes TV commercials running on RTE, TV3, TG4, Sky, E4, More 4 and Channel 4. It is further supported by VoD, national and local radio advertising and out of home at in-store point of purchase, on 6 sheets, 48 sheets and 240 sheet and through Avonmore’s social media channels. Digital display ads also feature across RTE, Independent.ie and The Irish Times and online outlets specifically targeting mothers of young children.

The creative shows people in various stages of life as they change from age 6 to 11 through 25 up to 70, emphasising the importance of bone health throughout life. Glanbia’s research supports claims that due to Ireland’s climate, we don’t all get enough sunshine vitamin D to help support bone health. Tim Ryan, marketing controller, Glanbia Consumer Foods, says the campaign focuses on behavioural change, stressing vitamin D’s health importance.

RTÉ this week announced the continued sponsorship of its TV weather bulletins by Glanbia for two more years. With a million viewers tuning in to weather reports on RTÉ’s television daily, the sponsorship includes a suite of Avonmore stings around all TV forecasts with over 50 bulletins broadcast per week on RTÉ One, RTÉ One +1 and RTÉ2.

The song used in the TV commercial and stings is New Soul by Yael Naim.