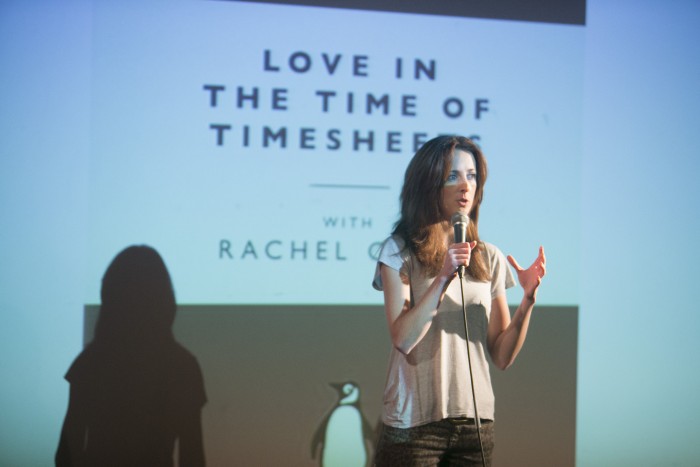 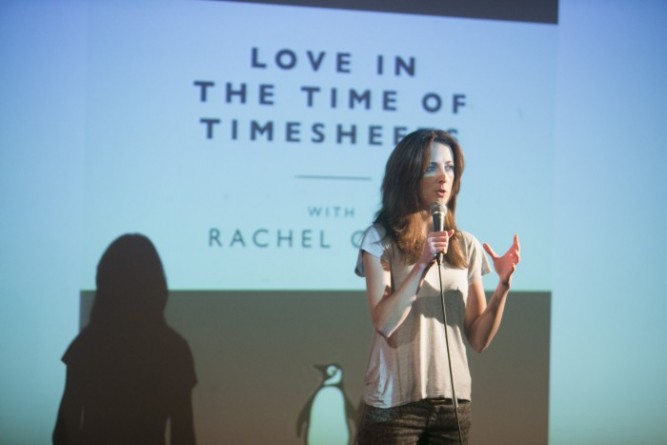 IAPI is organising its third annual Rant Night giving people in adland a chance to take to the stage and talk candidly on issues. Eight people are allowed speak for a maximum of five minutes. They don’t take questions afterwards, they just say their piece and get the cat among the pigeons. They may take a leaf from Adfx and form a complaint choir and sing-a-rant.

In 2013, McCannBlue boss Orlaith Blaney asked the question – does Irish advertising need to call in the Fraud Squad of Investigation (FBI)? Shenda Loughnane of Dentsu Aegis spoke about how the dearth of digital talent would kill the industry. Jess Majekodunmi, now a planner at DDFH&B, spoke about how young people in adland are handed “eternal internships”.

Publicis copywriter Rachel Carey (pictured), Eoghan Nolan and Ogilvy’s Dave Smyth were among those who took to the stage in the Sugar Club last year. This year, IAPI returns to the same venue on April 14 and will combine the event with Aisling Conlon’s leaving party. Conlon is moving to London to become business development manager at the IPA.

In the meantime, she will be tweeting from the SXSW festival in Texas later this week.

To read copywriter Eoghan Nolan’s rant on the agency pitch process, as published in Marketing.ie, click on http://twitdoc.com/upload/brandartillery/goings-2.pdf

If you’re up for a rant, email Tania Banotti at tania@iapi.com