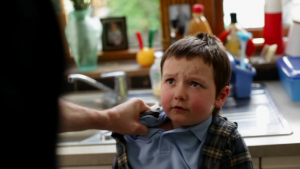 The ads won heaps of awards at the Sharks festival in Kinsale, ICAD and even a bronze Lion at Cannes.

Blinder’s other TVC credits include AIB Surfer and Liberty Insurance Manifesto for Rothco, Heineken Memory Hotel and Club Orange’s Best Bits in the World for Britvic, created by Chemistry. Walsh’s movies include Roddy Doyle’s When Brendan Met Trudy, The Savage Eye and Jump. Blinder, based in Ringsend since its launch in 2005, provides services for international production companies such as MTV, Gorgeous and Knucklehead.

For more on Max Films, go to http://www.maxfilms.ie/