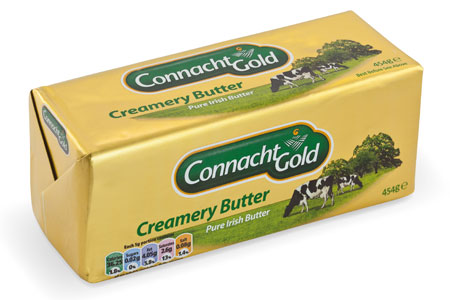 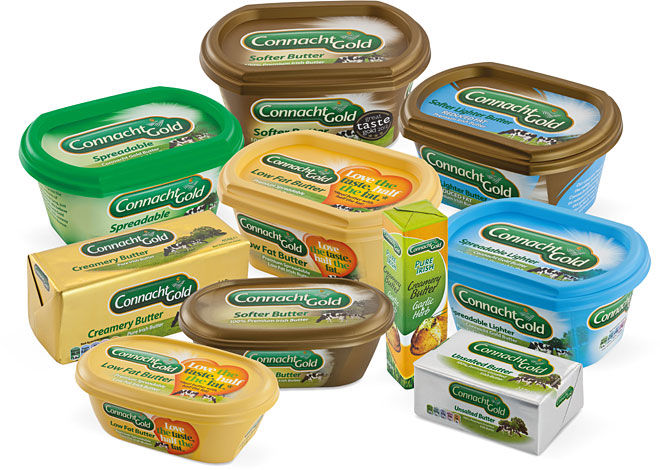 Bloom has won the Connacht Gold creative ad account after a three-way contest with Cawley Nea\TBWA and the incumbent, Havas Worldwide Dublin. Commenting on the win, Bloom managing partner Damian Penco said it is a great fit for agency and client as Connacht Gold is a challenger brand, making gains in a competitive category with some major rivals.

The media buying will be handled by OMD.

Bloom clients include Johnston Mooney and O’Brien bread and Brady Family Ham. Penco said together with Connacht Gold they make the perfect sandwich! “All we need now is a cheese and relish or mustard!” he added. Connacht Gold is a low fat butter, with all the taste of real thing but half the fat. Work has begun on a new campaign which launches later this year.

Founded in 2000, Bloom was named in honour of Leopold Bloom, the adman and protagonist in James Joyce’s Ulysses. Other clients include Crown Paints, CityJet and Lily O’Brien’s.