Oliver’s work for Ryanair takes off 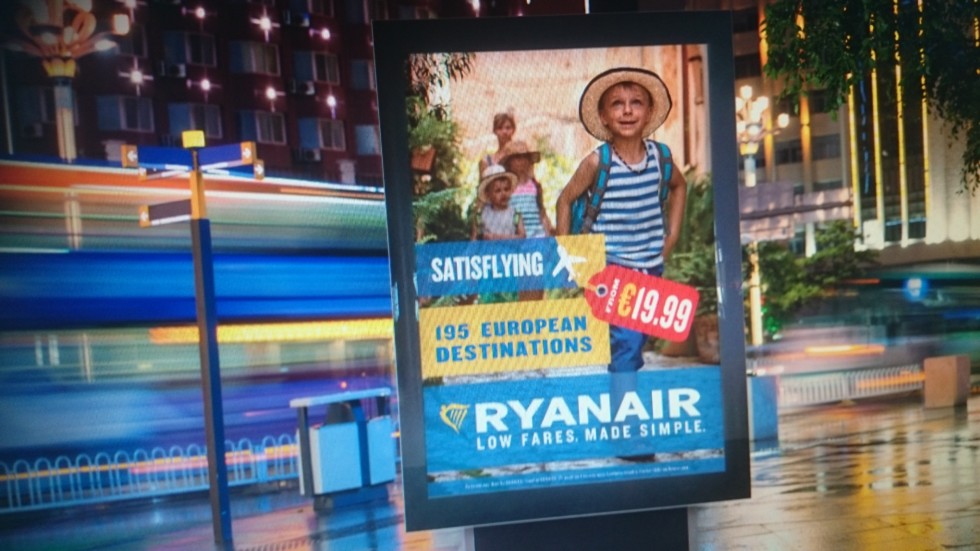 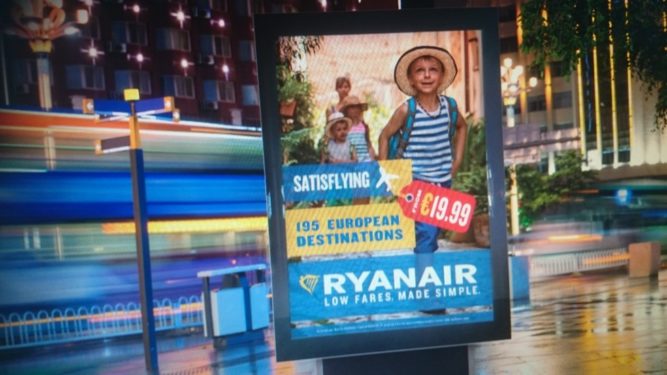 Oliver was hired by Ryanair in March to deliver on strategy, creative and channels. It was supported by Dare, the Ryanair agency in the UK which is part of the Oliver group. Oliver Ireland CEO Mark McCann says the campaign was shot at Stansted Airport and rolled out across TV, radio, print, out of home (OOH) video on demand (VOD) and digital.

The Oliver international agency group includes Dare, Aylesworth & Flemming and Marketing Matters. It has over 900 employees in Europe, the US, Asia, Australia and Africa. Global clients include Unilever, Vodafone, beats by dre and Adidas. In Ireland, Oliver clients include Bank of Ireland, Britvic, Starbucks, the Irish League of Credit Unions and Ryanair.