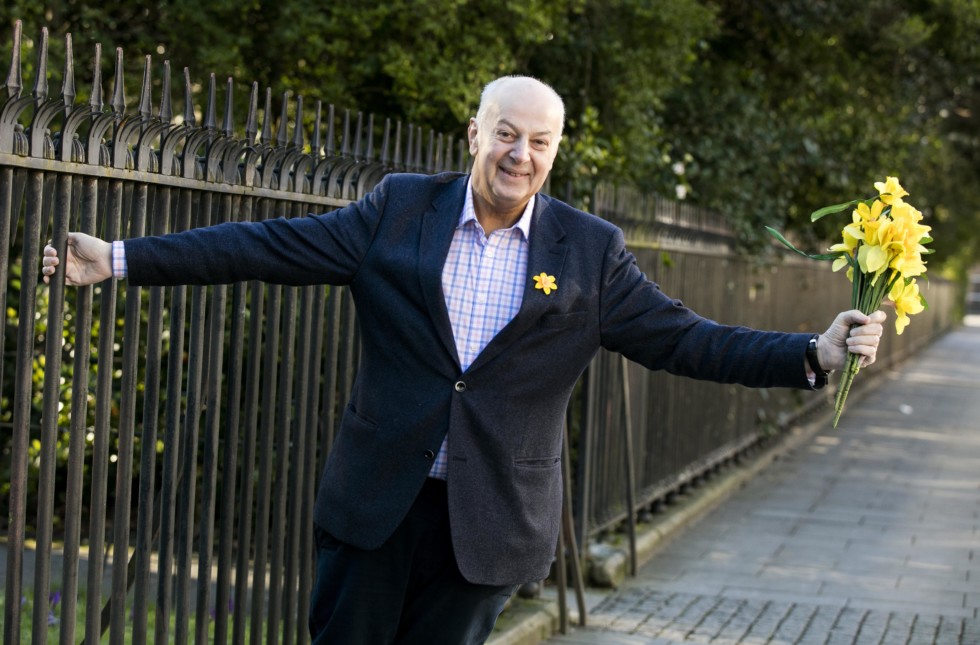 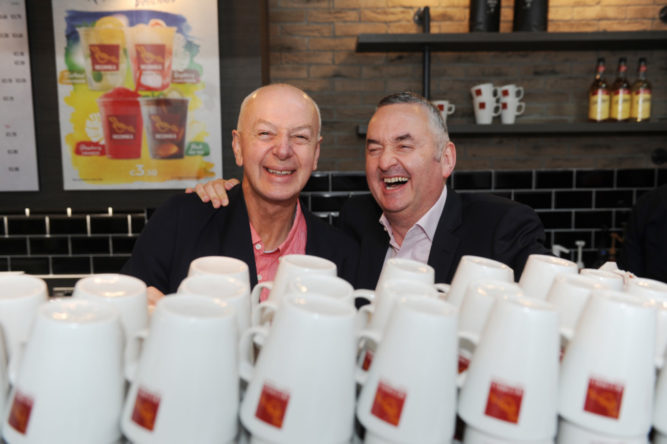 Bobby Kerr will leave the Insomnia coffee shop chain he led for many years in the coming weeks and has agreed the sale of his shares to the other shareholders in the business. Kerr has no intentions of retiring but will now focus on his broadcasting career and his continued weekend anchor role on Newstalk 106-108FM where he presents two morning shows.

He will soon begin filming the second run of his TV series, Along Home Shores, exploring Ireland’s waterways. He plans to step up his activity in angel investments and non-executive board participation in support of small businesses. Founded in a Galway bookstore in 1997, the Insomnia chain comprises 150 stores across Ireland and the UK.

Kerr spent many of those 20 years as CEO before becoming chairman in 2010. His retirement will see some changes in Insomnia’s senior management team with John Clohisey taking on the role of  chairman. The company’s current chief financial officer CFO Barry Kehoe joins the board of directors, while Dara O’Flynn is now chief operating officer.