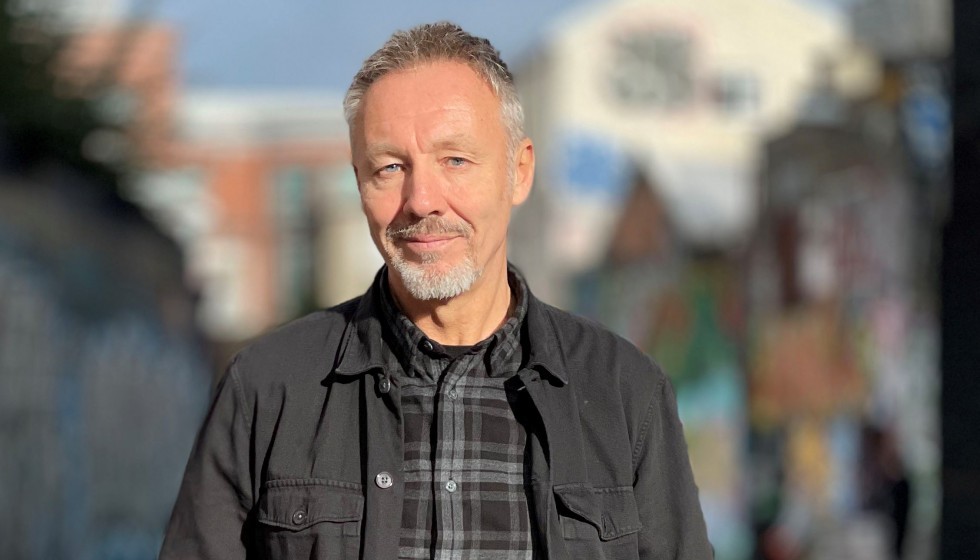 Seán Hynes, co-founder and creative director of Bonfire, has been elected president of the Institute of Advertising Practitioners in Ireland (IAPI). Hynes held a number of senior creative positions in other agencies, including Bates Ireland, Y&R and Publicis QMP. He succeeds Dentsu’s Shenda Loughnane as she becomes global MD at the group’s iProspect.

Hynes’s work has won numerous awards over the years both at home and abroad, including Bonfire’s most recent success in scooping gold at the Effie Awards for its work for the charity Alone. He was the chief architect and driver behind IAPI’s ‘Ireland. Where Creative is Native’ initiative. He co-founded Bonfire with former Bates colleague Ian Doherty.

Also appointed to the IAPI board at its AGM were Neal Davies, CEO, BBDO Dublin; Emma Williams, director, Edelman and Helen Stanley, finance business partner at Core. As well as his agency experience, Davies, a native of Middlesbrough, was involved with the Effies for years. Stanley replaces Robert McDermott, financial director at IPG Mediabrands.