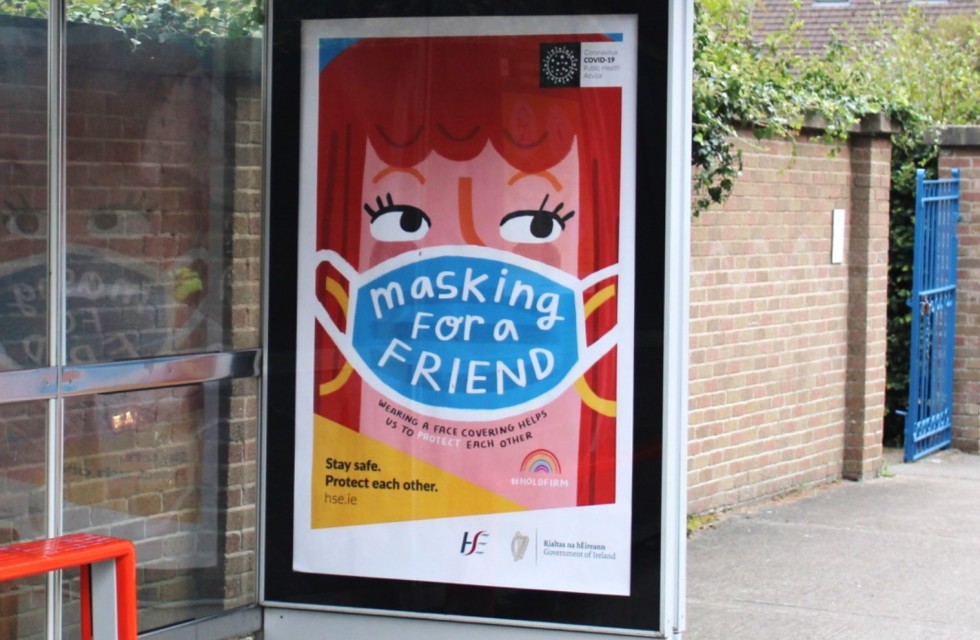 As employers are again urged to embrace remote working, new research reveals that Irish businesses are less happy about hybrid working since the phased reopening of workplaces in September. A report by Adare Human Resource Management (AHRM) shows that only one in three employers, excluding retail and wholesale sectors, rate hybrid working highly.

The figure compares to over just over three quarters in March.

The survey also highlights the slow progress being made on addressing diversity and inclusion (D&I) and the ongoing gender pay gap that persists in many workplaces. AHRM warns that continued inaction here could prove costly for employers as recruitment and talent acquisition, along with retention, remain businesses’ top priorities heading into 2022.

The AHRM report coincides with a study by Deloitte which shows that Irish office staff were based more at home compared with other countries, even before the Government’s appeal for a return to working from home where possible. The global average is 2.7 days a week, but Irish people were working from home an average of 3.5 days per week.

In interviews with 1,000 Irish people at the end of October, 77 per cent felt safe going to the shop, while 67 per cent felt safe in restaurants. However, just under half of the respondents felt secure about in-person encounters. Only one in five said virtual meetings had replaced their need for business travel while 49 per cent were confident about taking a flight.

Some 67 per cent of Irish respondents were happy to stay in a hotel.