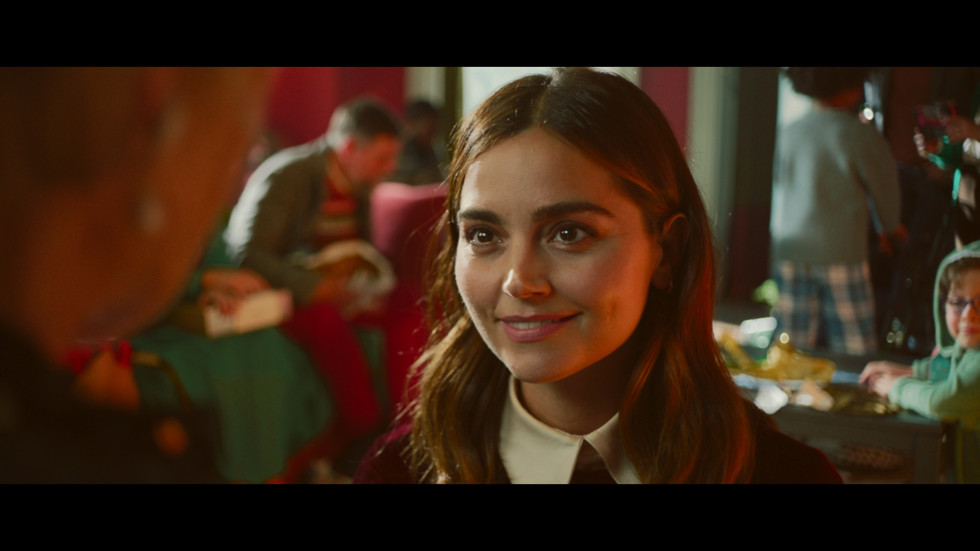 Boots has unveiled its Christmas ad campaign, starring Bafta-nominated actress Jenna Coleman as the character of Joy. The campaign pitches Boots as the festive season’s top gifting destination, with something special for everyone and every occasion. Called Bags of Joy, this year’s campaign highlights the pleasure of timer spent with friends and family.

Coleman is known for her roles in Dr Who, Victoria, The Serpent and The Cry.

The ad focuses on the feeling of gifting joy to loved ones, after a year where so many people were unable to spend time together. Academy award-winning director Tom Hooper directed the TVC, with production design from Bafta-winning production designer, Eve Stewart. The soundtrack was performed by a 45-piece orchestra at the iconic Abbey Road Studios.

The music was devised by Rachel Portman, the first female composer to win an Academy award. In the film, Joy receives a special gift from her nan, a bag that she discovers has the power to make her Christmas magical. When Joy reaches into the bag, it delivers the perfect gift at every opportunity. Some surprising, others touching, but the gifts are always fitting.

The campaign’s protagonist, the bag itself, serves as a metaphor for Boots stores, inspiring shoppers to fill their own bags of joy with thousands of gifts and to immerse themselves in the spirit of Christmas. Bags of Joy will feature across TV, radio, PR, online, social, digital and in-store To watch the ad, click on https://www.boots.ie/boots-tv-christmas-advert