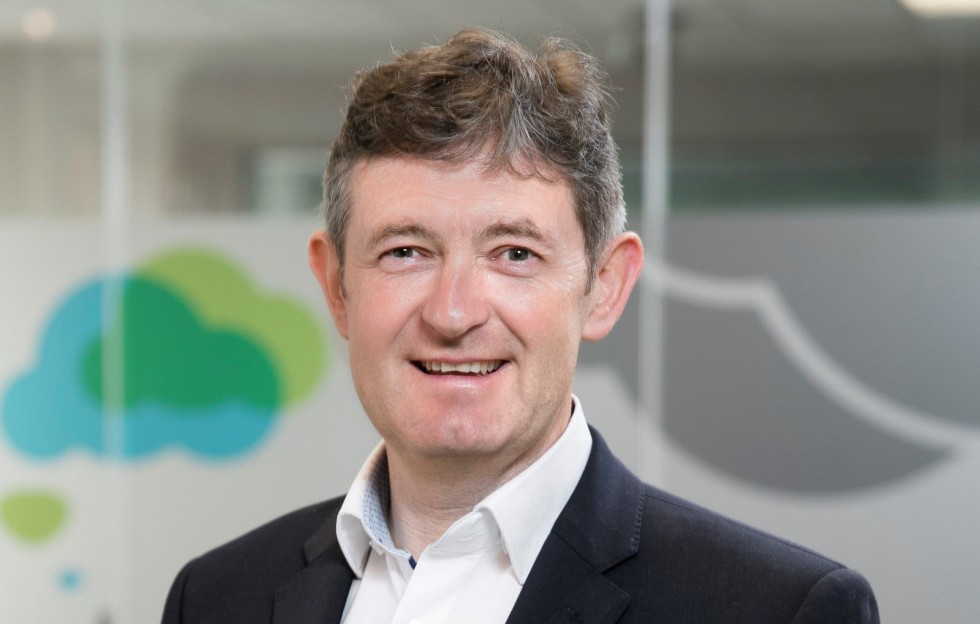 Bord Bia, the State agency responsible for the promotion of the food, drink, and horticulture, has announced that Michael Murphy is to assume the role of chief executive on an interim basis from June. He is currently Bord Bia’s organisation and industry talent development director. He replaces Tara McCarthy who is joining Alltech to head up its ESG function.

Murphy has extensive experience in leading a number of Bord Bia departments over the past 20 years. He progressed from managing Bord Bia’s London office to leading its European office network and served as markets director for nine years. He has been involved in helping to steer the State body’s strategy as part of the senior leadership team since 2007.

He was responsible for the development of Bord Bia’s talent academy, including five MSc programmes with two universities. He started his career as a policy analyst in the Irish Farmers’ Association (IFA) and has worked in the Departments of Agriculture and Environment. Bord Bia’s advertising recently moved to Boys+Girls after a protracted review.