Conversations With Friends on TV soon 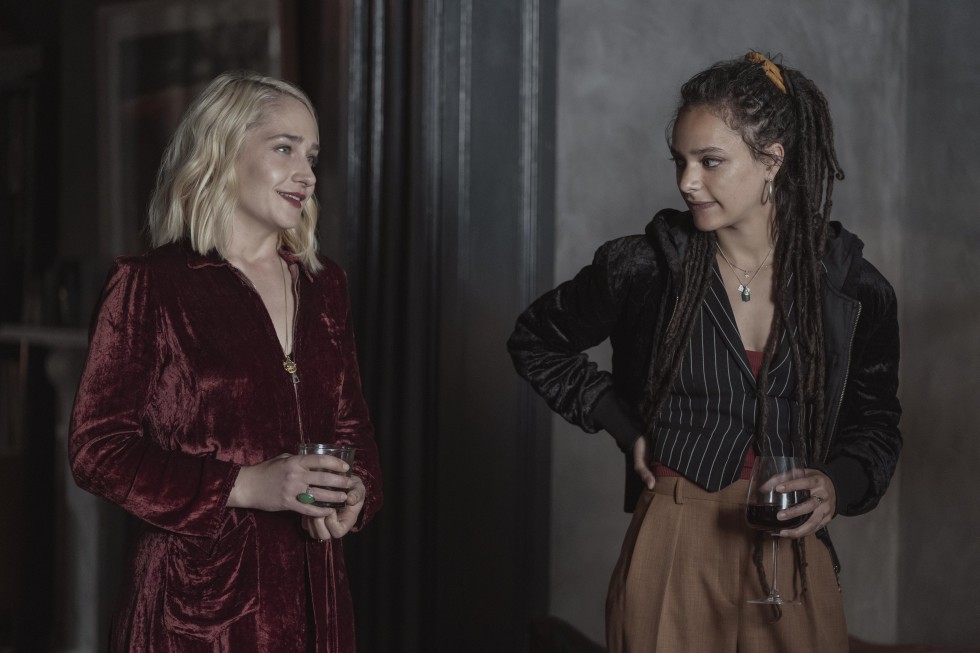 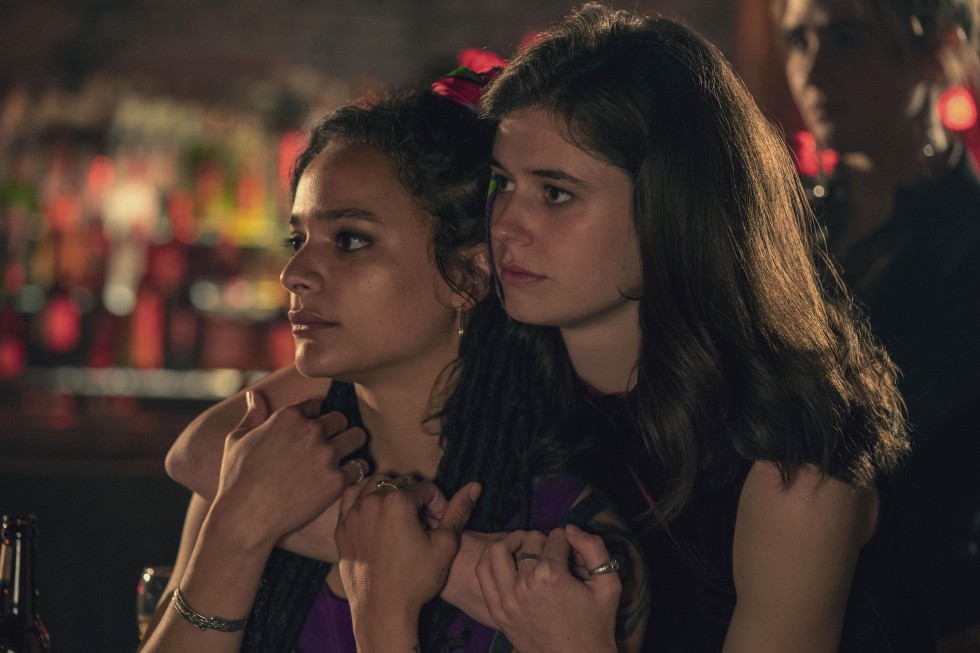 As well as exploring the conflict between love, art and desire, the story also examines the contradictions of the Irish elite following the financial crash. Frances and Bobbi (pictured), are played by Alison Oliver and Sasha Lane. Joe Alwyn and Jemima Kirke (Girls) play the older married couple, Nick and Melissa, with whom Frances and Bobbi get entangled.

Intimacy co-ordinator Ita O’Brien, who worked on Normal People, was hired for the series.

Conversations With Friends is produced by Element Pictures (Room, Normal People), working to a script by Alice Birch. Birch worked alongside Mark O’Halloran (Adam & Paul), Meadhbh McHugh (Asking For It) and Susan Soon He Stanton (Succession). The series premieres on BBC Three and Hulu in the US on Sunday, May 15 and will soon be shown on RTÉ.