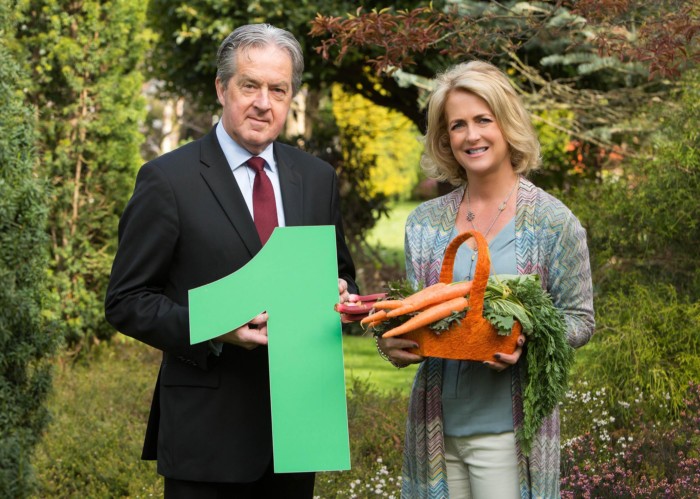 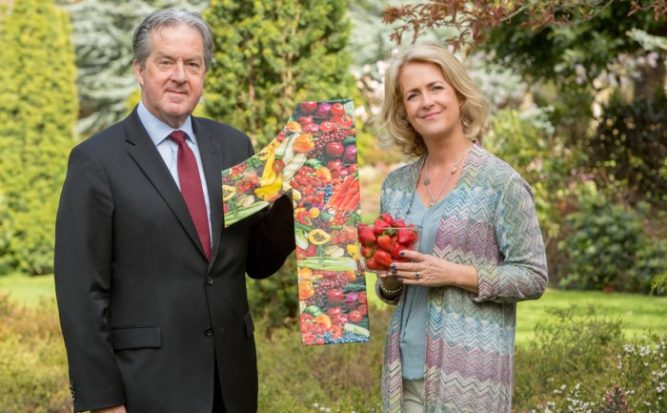 Bord Bia has been named the most reputable organisation in Ireland in the latest annual RepTrak study, announced by PR firm, The Reputations Agency. Next in line are Eason & Son, An Post, Google and Lidl. It is the seventh year of the corporate reputations study in Ireland. The study was compiled by The Reputations Agency (TRA), the PR firm run by Niamh Boyle.

The DDFH&B Group agency and their global partners, the Reputation Institute, ranks the 100 largest and most visible organisations in Ireland based on 5,093 responses from the general public from January to March 2016. In-depth reports and analysis on the reputation of each of the 100 organisations included in the study are available on request.

The top 10 companies in the Ireland RepTrak 2016 study are:

This year’s report shows that organisations operating in food related sectors were among those with the top reputations, with eight ranked in the top 20 – Bord Bia, Lidl, Aldi, SuperValu, Kellogg, Glanbia, Cadbury and Kerry Group. Among Ireland’s sporting bodies, the IRFU was ranked 23rd, the GAA 49th and the FAI 95th.

Irish Water has by far the worst reputation, scoring just 14.3 points out of a maximum 100.

Analysis shows that companies investing in building their reputation are winning competitive advantage. Ryanair’s continued focus on customer experience with its ‘Always Getting Better’ programme, now in its third year, has seen it rise from 99th place in 2013 to 63rd position this year. Over that period, its share price almost tripled.