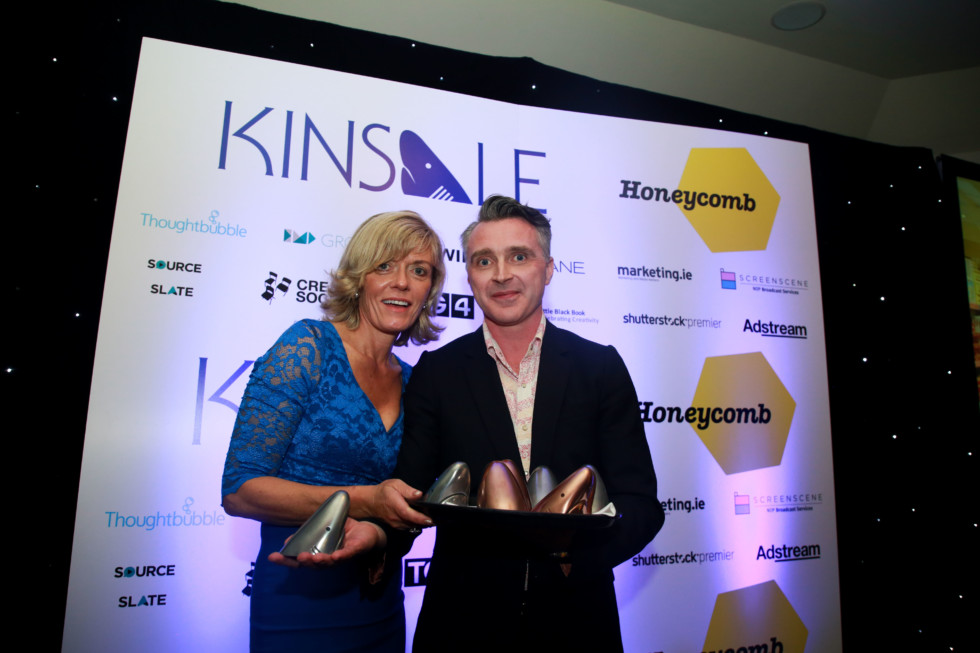 Chemistry’s managing director Ray Sheerin says Boyle’s signature is in creating and developing original, award-winning ideas through the line, which have taken gold at the ICADs and Sharks. He has worked on accounts such as Audi, Lidl Ireland, An Post, Heinz, Tiger Beer, AIB, Ulster Bank, Meteor and Ford, to name but a few.