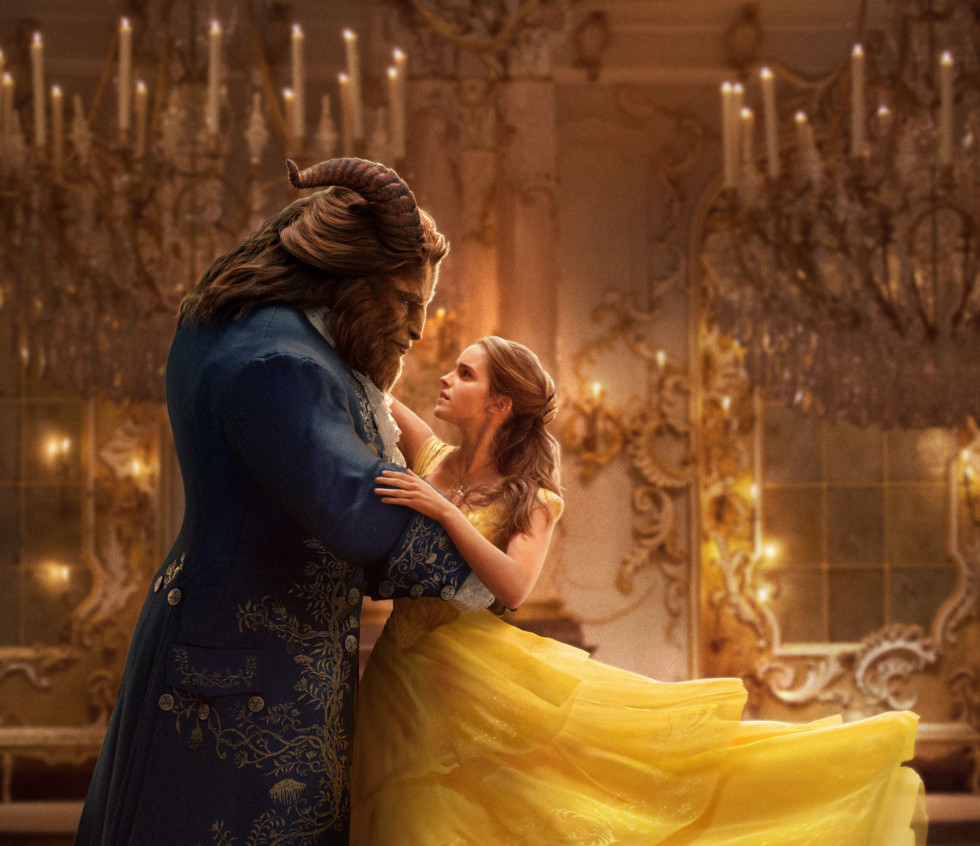 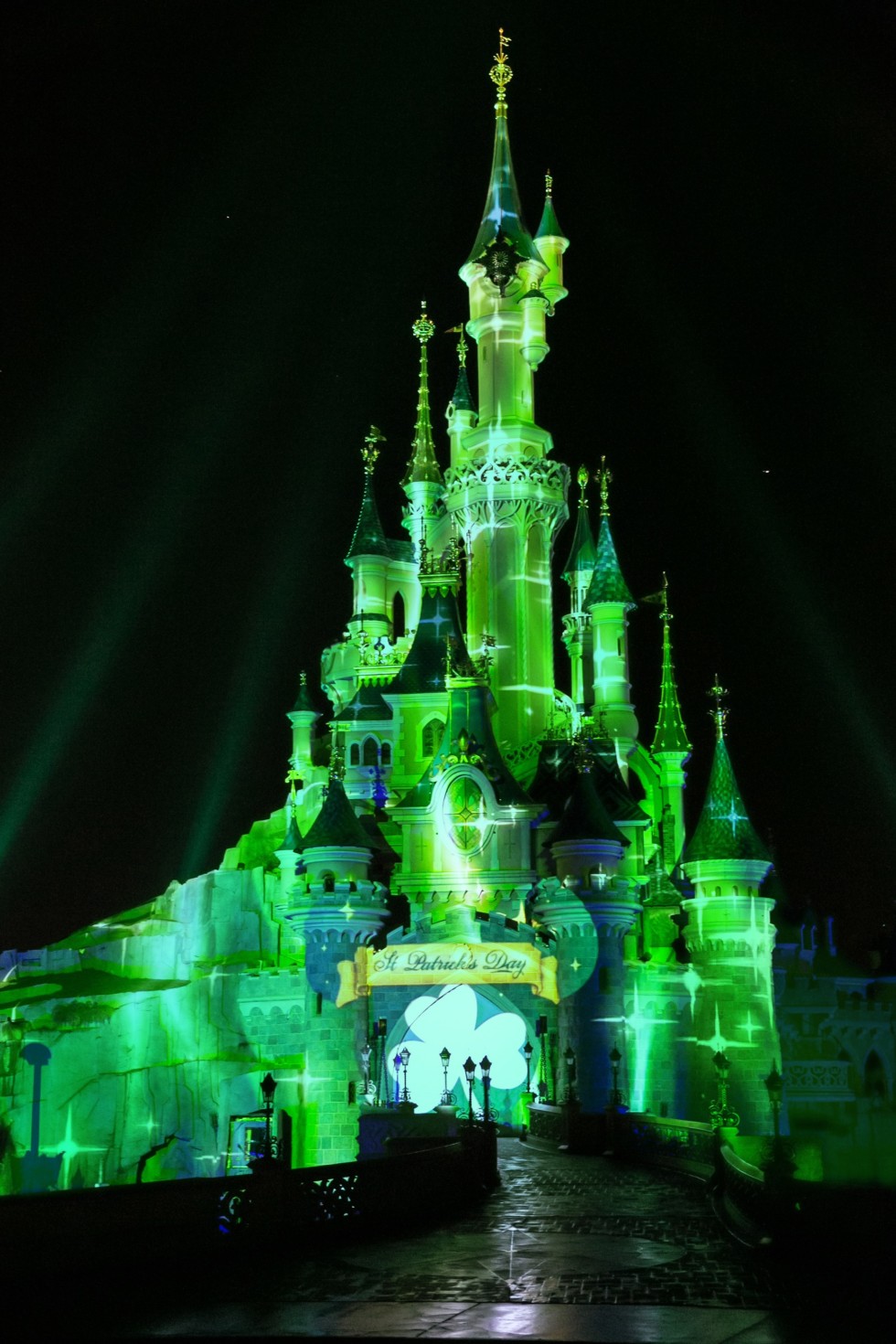 With a brand value of US$32.6 billion and despite a five per cent brand value decrease since last year, entertainment giant Disney remains the world’s most valuable media brand this year. The home of Mickey Mouse maintains the top spot through its focus on brand loyalty, investment in new technologies and the expansion of its valued partnerships and divisions.

Such is the brand’s appeal that with an AAA+ brand rating and a brand strength index (BSI) score of 92.3, it also came out as the world’s strongest brand not just in the media sector, but across all categories in this year’s Brand Finance Global 500 study. With the purchase of a majority stake in 21st Century Fox for US$52.4bn, Disney can now deliver new audiences.

Adding Star India – which reaches hundreds of millions of viewers on the subcontinent, and Sky’s presence across the UK, Ireland, Germany, Austria and Italy, as well as a 60 per cent stake in Hulu and plans to open a new streaming platform, means that Disney can capitalise on  greater exposure and establish itself as much more than just a children’s favourite.

Disney’s acquisition of Star India could be a game changer, with access to cricket broadcasting rights and syndicating productions across 50+ TV channels in eight languages and the popular Hotstar streaming service. With over 150 million households, India is the second-largest subscription TV market in Asia, giving Disney an edge over local competitors.

Star’s TV business could also bring in new ad revenue at a time when US spend is slowing.

While Disney won top spot, Fox (valued at US$17.0bn) and NBC (with a brand worth US$14.9 bn) retained second and third place respectively in the Brand Finance Media 25 league table, each growing eight per cent year on year. As Chinese brands make waves in many other sectors, the universal appeal of the American lifestyle and the prevalence of the English language make it easier for the US to retain control of media and entertainment.

US brands fill eight out of the top 10 positions and claim 17 spots in the league table overall. Their aggregate brand value accounts for 86 per cent of the total. With 41 per cent growth to a brand value of US$2.4 bn, Canal+ is the fastest-growing network brand this year. Canal+ leads in pay TV in France, and its individual subscriber base increased by 2.8m year-on-year.

In August 2017, Canal+ announced a partnership with Bouygues Telecom, offering subscribers an entry-level package including popular channels and unlimited access to video-on-demand, that is likely to further boost the network’s brand value.