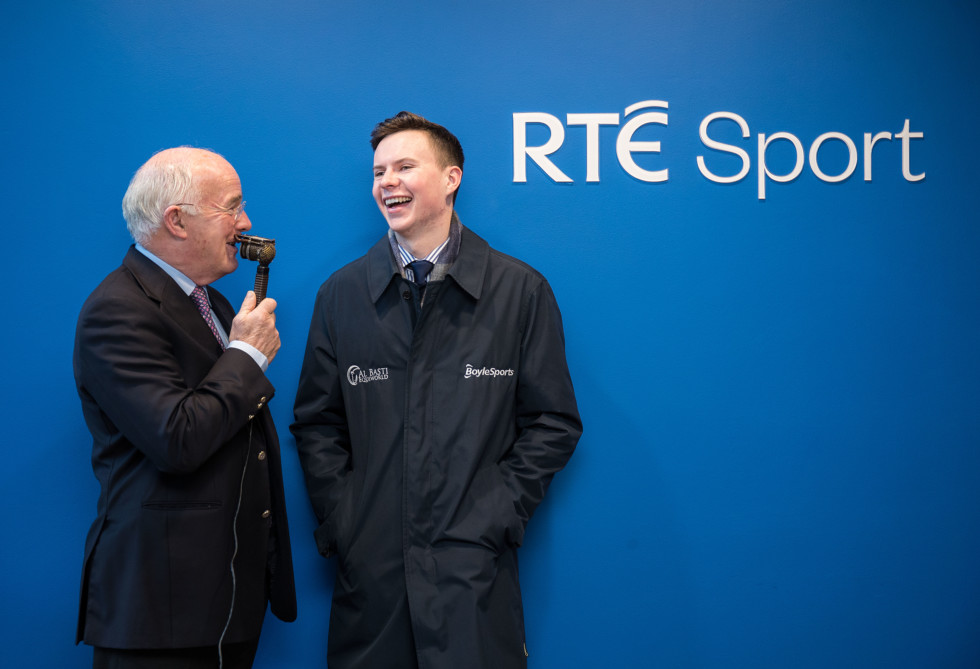 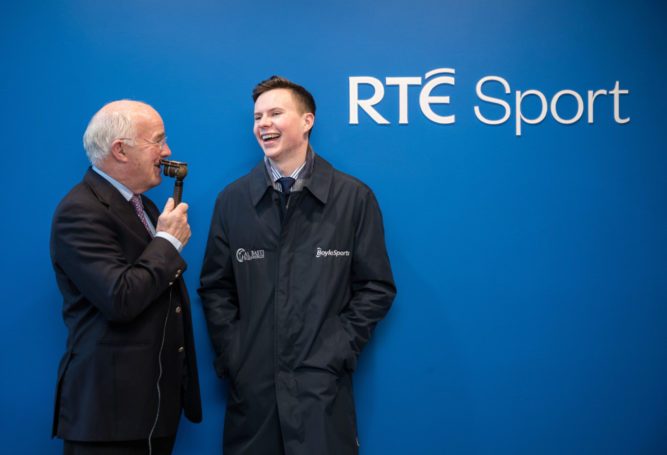 Ted Walsh and Joseph O’Brien were on hand as BoyleSports announced its continued sponsorship of RTÉ Sport’s coverage of horse racing across TV, radio, online and mobile. The deal is a renewed investment by the bookie in RTÉ’s racing coverage, which began in 2014. BoyleSports also sponsors the Irish Grand National and the Irish Greyhound Derby.

John Boyle, chief executive, BoyleSports, said with the prize money increase over the next three years the total prize fund rises to €500k a year. RTÉ broadcasts 24 days of live Irish racing on TV each year, with coverage also simulcast on the RTÉ Player in the Republic. Punchestown, Galway and the Christmas festival at Leopardstown, are shown live.

So too will some of the year’s other major races: the BoyleSports Irish Grand National, the Irish Champion Stakes and the blue-riband event of the flat season, the Irish Derby. Geraldine O’Leary, commercial director, RTÉ Television, said the one-year deal will also see BoyleSports feature in RTÉ’s In-Vision split-screen TV ads across all racing coverage.