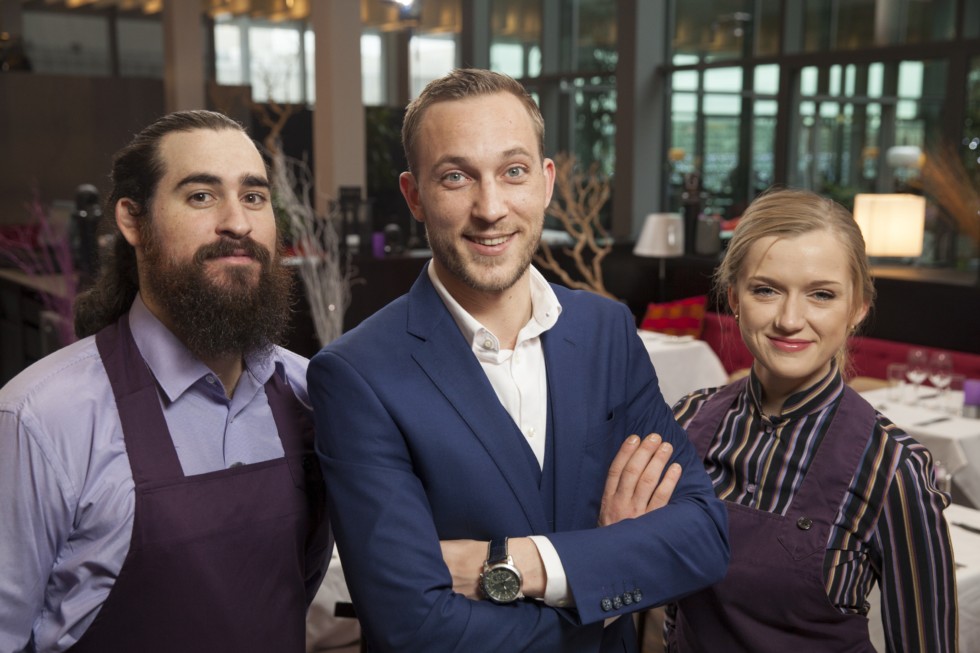 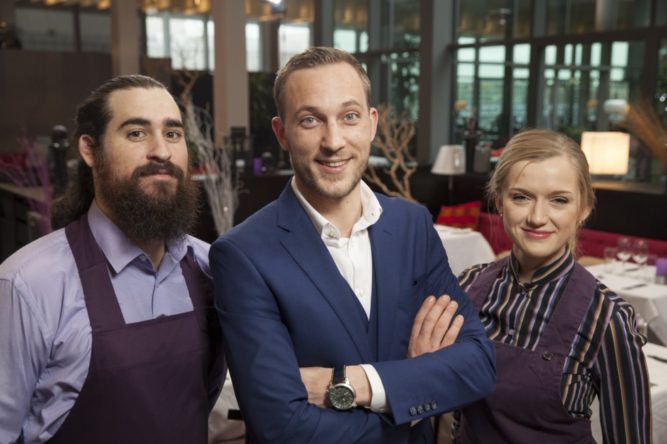 Online food delivery brand Just Eat is to sponsor hit dating show First Dates Ireland when it returns to RTÉ2 this Thursday at 9.30pm. Details of the investment were not disclosed. The deal comprises idents and online sponsorship across the 12-week series, including pre-rolls on all episodes and all catch-ups which are broadcast on RTÉ Player.

The first series of the show generated an average audience of 278,000 viewers and proved particularly popular among women 15-34s, averaging a 36 per cent share. The new series sees the return of maître d’ Mateo Saina, barman Ethan Miles and waitress Alice Marr – once again playing cupid as daters meet face-to-face for the first time.

First Dates Ireland Extras will feature reactions from a host of celebrities, including Roz Purcell, Stefanie Preissner and Home and Away’s George Mason, broadcast straight after each episode. The most popular date in each episode also shows up.