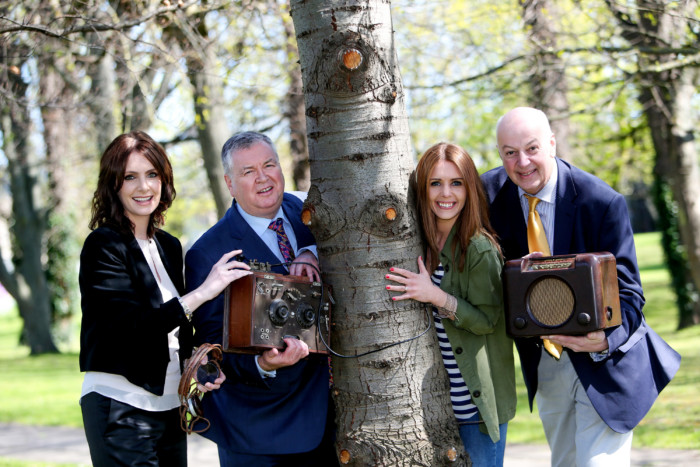 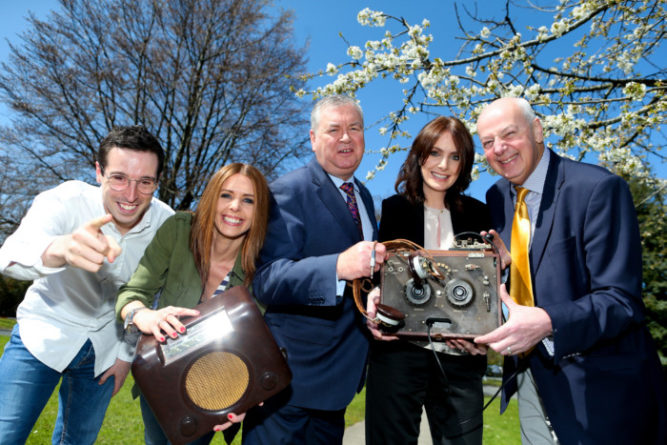 The story of the birth of Irish radio during the 1916 Rising will be re-enacted on air simultaneously by 37 radio stations nationwide today at 5.30pm, 100 years to the original date and the exact time of the declaration of the Irish Republic, Ireland’s first broadcast to the nation and the world. In a joint initiative between RTE Radio and the Independent Broadcasters of Ireland (IBI), a 80-second morse code themed radio experience called ‘The Sound of Sixteen’ imagines the battling sounds and dangerous atmosphere of the times.

The broadcast took place 190 metres from the GPO at what was then The Wireless School of Telegraphy at 10-11 Sackville Street – now O’Connell Street. Niamh O’Shea, RTE Radio, says the first broadcast was the brainchild of rebel Joseph Mary Plunkett, a wireless expert who recognised the power of radio. Lisa Ní Choisdealbha, IBI, says the first broadcast was apparently heard by boats in the Atlantic, stations in Germany and by Japanese fishermen.

The full story of the the first broadcast is told at www.thesoundofsixteen.ie

View all posts by Michael Cullen →
Win! A short break for two in Killiney
Fannings to leave Behaviour & Attitudes