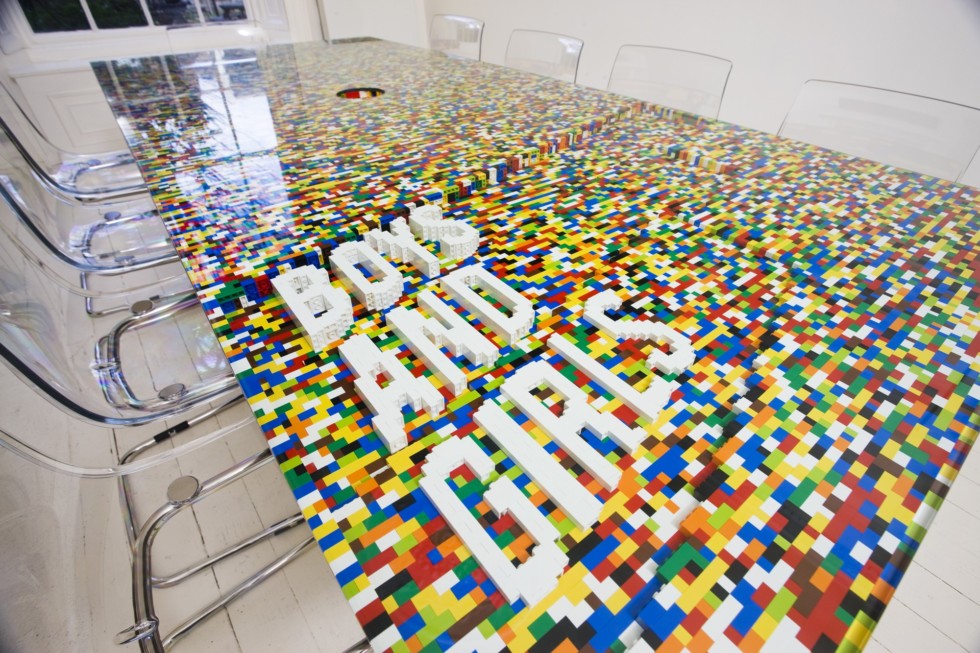 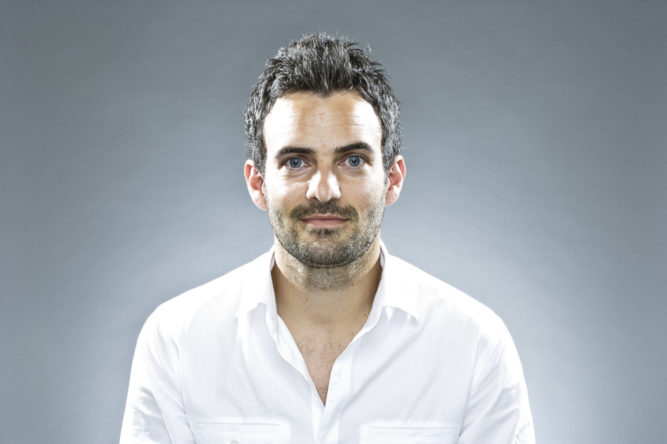 With its agency philosophy of ‘daring simplicity’ and a culture of ‘great work, works’, Boys and Girls has won a global award at D&AD. ‘The Sound of Sixteen’ campaign marks 100 years of radio in Ireland with a soundtrack of the 1916 Rising. Boys and Girls creative director Rory Hamilton said D&AD is the most prestigious advertising award in the world – bar none.

“It’s also the toughest to win,” Hamilton, above, added. “While Cannes has become about big brands and taken on a client focus, D&AD remains the creative gold standard. To win a D&AD pencil is something that happens in few careers in our industry. We’re the only Irish winner this year and the only winner in radio for the past decade which is impressive.”

Since the award was launched there have only been eight other Irish winners.

The dramatic story of the birth of Irish radio during the 1916 Rising was re-enacted on-air simultaneously by 37 radio stations nationwide in Ireland on Monday, April 25, 2016 at 5.30pm, one hundred years to the original date and exact time of the declaration of the Irish Republic, Ireland’s first broadcast to the nation and the world.

The D&ADs were staged at the Troxy in London last night.