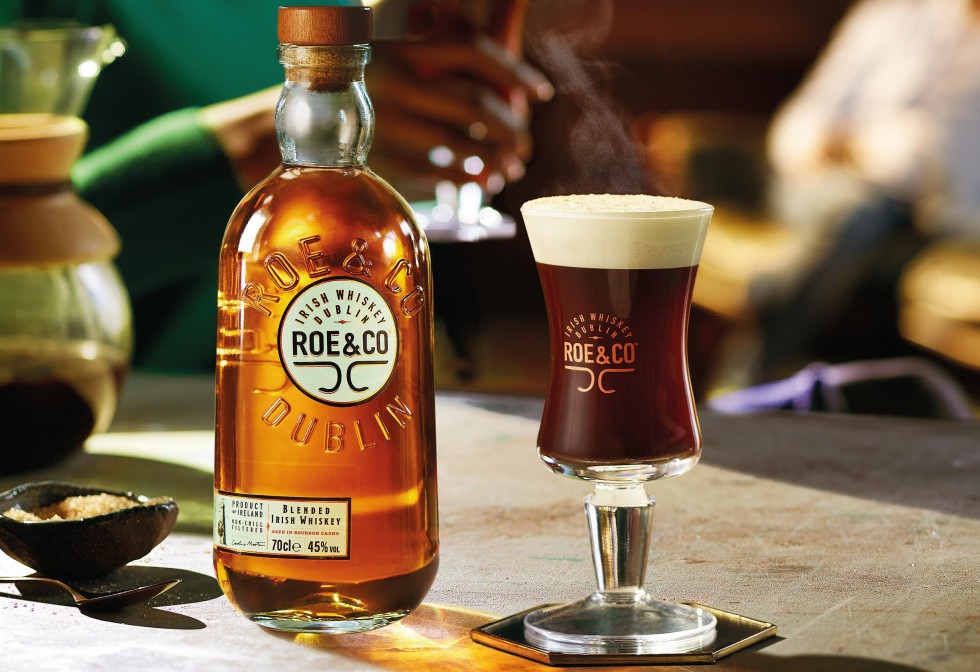 Boys+Girls previously worked with Diageo on Smithwick’s campaigns. The brief asked for digital assets for use across various occasions, formats and media. Roe & Co is all about ‘sparking reinvention’ so the agency set to work finding an entirely new creative expression. The visual language came from the magic of ‘golden hour’ – the time just before the sun sets.

The golden hour is a time when people who work by day are ready for an evening out and those who work at night, like bartenders and chefs, share their creations with patrons. Boys+Girls hired world-renowned drinks photographer Rob Lawson. Bridget Johnson, executive creative director, Boys+Girls, said Lawson understood what they wanted to achieve.

“He immediately had great ideas around how to use light and shadow to create beauty through the liquid, evident in every shot,” Jonhson added. The campaign comprises a selection of digital assets ranging from VOD to motion social to digital display and even BTL assets ranging from on-trade to out of home (OOH) builds across Ireland and North America.