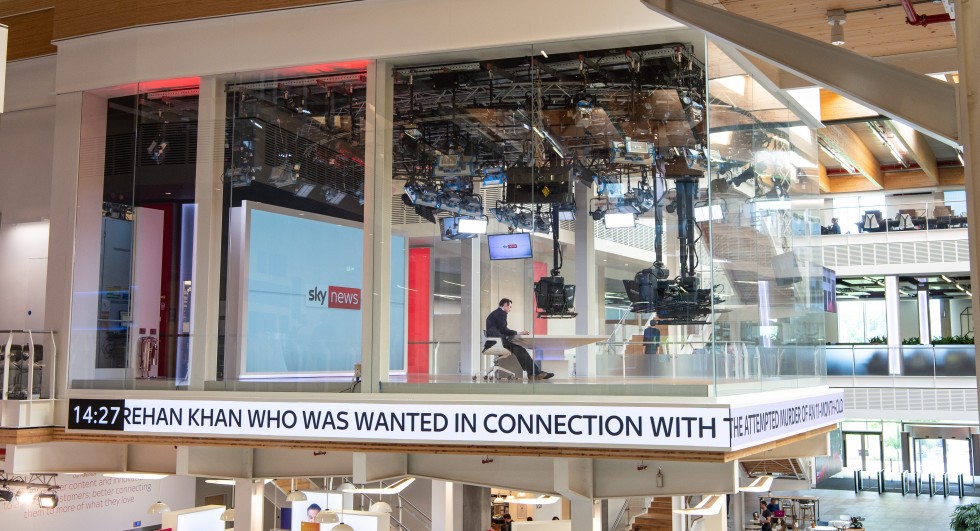 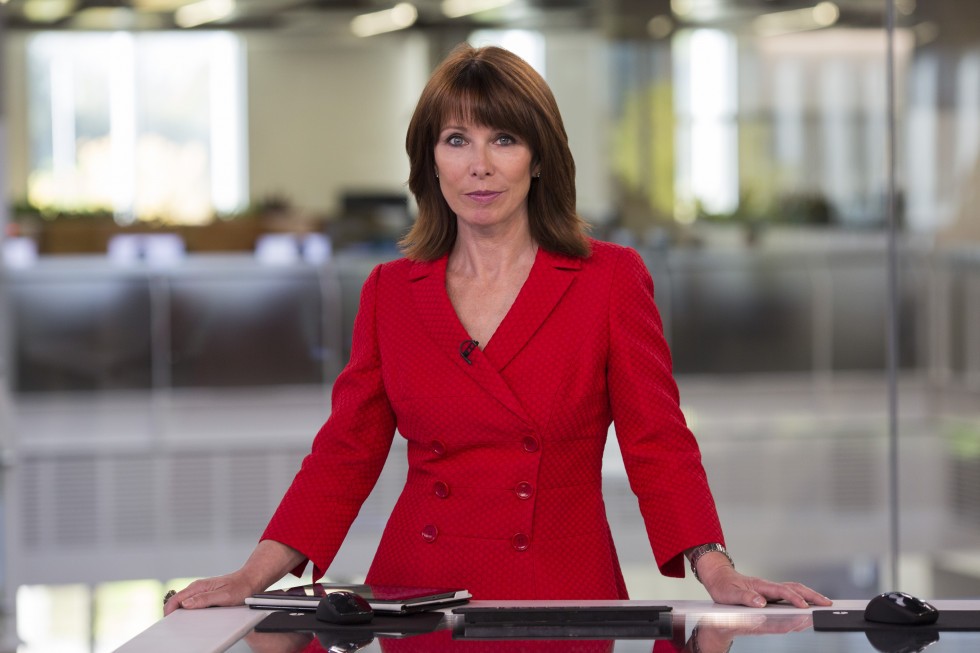 Sky’s flagship international news service, Sky News, will become free to air in Ireland as the channel launches on Saorview from next Tuesday, November 30. Users of Ireland’s free digital TV service will find Sky News on Saorview channel 23 – with access to Sky News’ live 24-hour bulletins and programmes. It becomes the 12th channel to join the service.

Sky News has production teams and correspondents in Dublin and Belfast, who contribute to the Comcast-owned service. Through programmes such as The Early Rundown, Kay Burley and Ian King Live, Sky News covers stories from politics, sports, business, science and tech, the arts and entertainment. It has been a driver of climate change awareness.

The Daily Climate Show, hosted by Anna Jones, is a daily programme that examines stories impacting the changing climate and showcases the efforts being made to find solutions to the problems caused by the planet’s current and growing crisis. As and from next Tuesday, Sky News will automatically appear on most Saorview approved set-top boxes and TV sets.

However, some users may have to rescan their set-top box or TV to receive Sky News. Saorview is owned and managed by RTÉ and operated by its transmission offshoot, 2rn. Nielsen says 12 per cent of households with TV sets – or 199,000 homes – use Irish digital terrestrial television (DTT) to get a signal and do not pay for cable or satellite services.