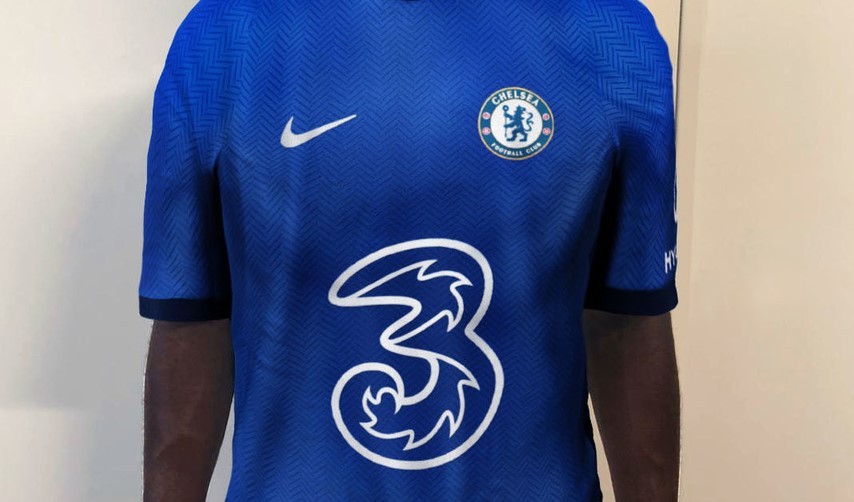 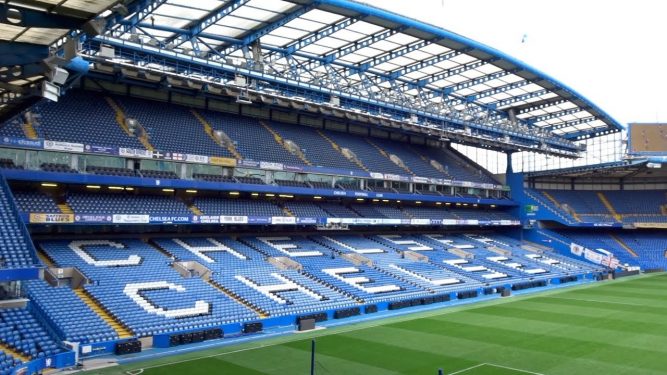 Only available on WhatsApp, the mechanic means simply taking a selfie and sending the image to a specific number. A new image is then sent back showing fans in the new Three-branded kit. To promote the sponsorship, the campaign was pushed out across Three’s and Chelsea’s social channels, mainly on their high-scoring Instagram and Twitter platforms.

Boys + Girls has also rolled out a co-branded identity for the global deal which works across stadium advertising, LEDs, web and social that went live simultaneously. Agency founder Pat Stephenson said the Three UK win poses a “massively exciting challenge” and he described getting to work with a Premier League club of Chelsea’s stature as “fantastic”.