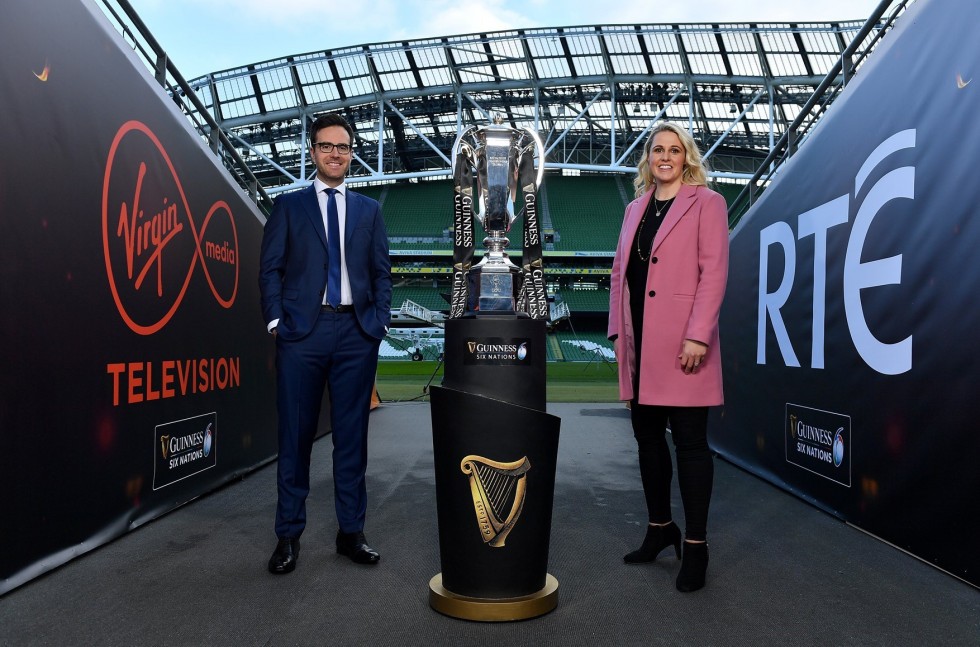 The latest results of ESA’s Sponsorship Sentiment Tracker (SST) showed confidence within the sponsorship community, reaching an average score of 7.4 out of 10, just 0.1 points down on previous Wave 12. Similar to previous waves, brands appear to be the most positive, with no change seen since the last wave in September, despite the spread of Omicron.

However, rights holders and agencies both felt that the industry’s health had undergone a slight downturn compared with September, dropping to 7.0 and 7.6 out of 10, respectively. Plans to upskill in 2022 have changed when compared with December 2020 (when the world was mid-pandemic), with those likely to upskill themselves and their teams dropping.

Respondents’ plans to invest in themselves and their teams is down 11 per cent.

Of those who plan to upskill themselves or their teams, 62 per cent of agencies, brands and rights holders would like to train further in measuring ROI the most, with understanding analytics’ (54 per cent) and how to write a sponsorship strategy on 49 per cent. For previous results click on https://sponsorship.org/resources/esa-sponsorship-sentiment-tracker/