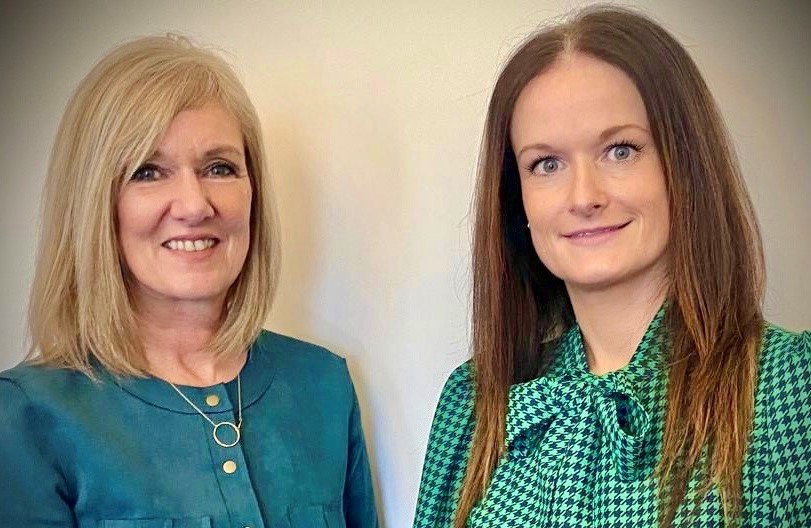 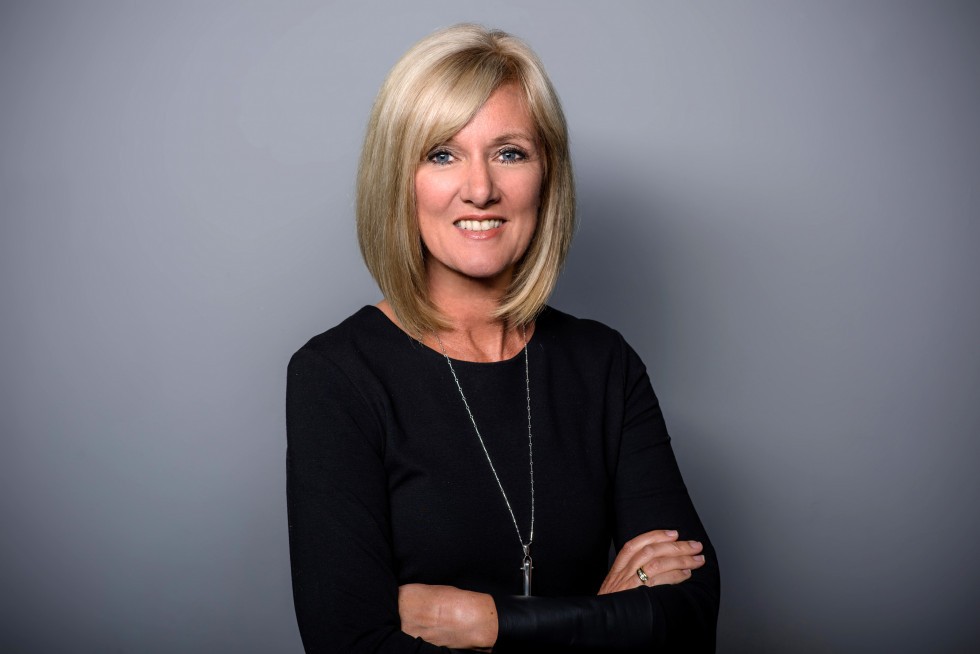 Alternatives is seen as one of Ireland’s leading sources for both permanent and interim marketing talent. Co-founded by Lawler and Aldagh McDonogh in 2000, the company works with a host of blue chip brands. It also issues salary surveys and market trend reports. Since 2006, Alternatives sponsored Marketer of the Year, organised by Marketing.ie.

Lawler began her career working on Bord Bainne’s Kerrygold in Spain and Belgium. She later held marketing roles with Irish Distillers and Pernod Ricard in Dublin and Paris and worked on Jameson, Black Bush and the group’s wines. After leaving Alternatives, McDonogh became CEO at Morgan McKinley. She now runs Frankli performance management.

Commenting on Brightwater’s decision to buy Alternatives, managing director Barbara McGrath said that in agreeing such a deal it was important that any new addition to the group would share the same values and ethos as a business. “It was apparent from the start that Alternatives would be a perfect match for us – it will be a great addition,” McGrath added.

McGrath joined Brightwater in 2005 and was appointed to the board in 2015, before becoming MD in 2017. A year later, McGrath and two of her fellow directors were involved in an MBO and set about scaling up by buying companies in synergy with the group. Former Leinster and Ireland rugby international Gordon D’Arcy is Brightwater’s brand ambassador.