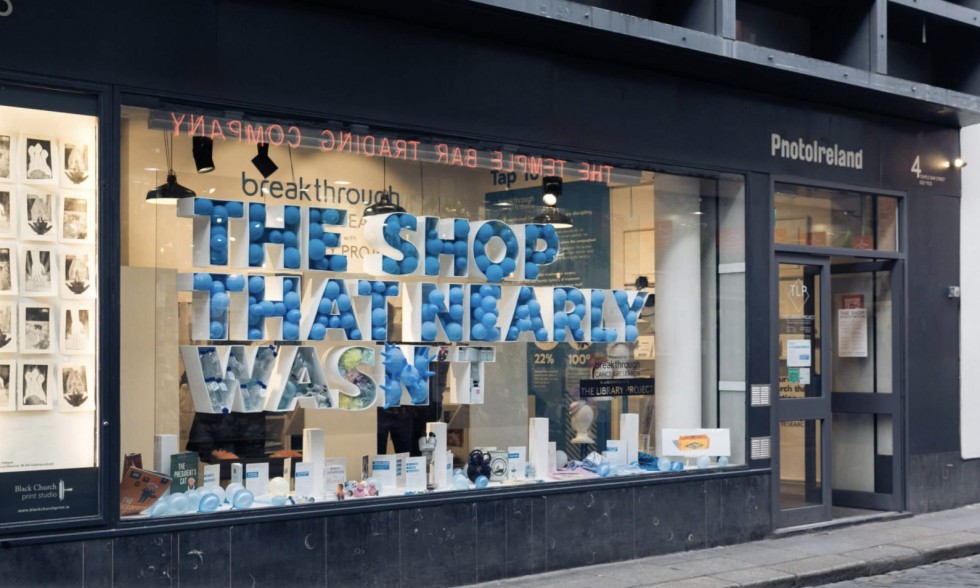 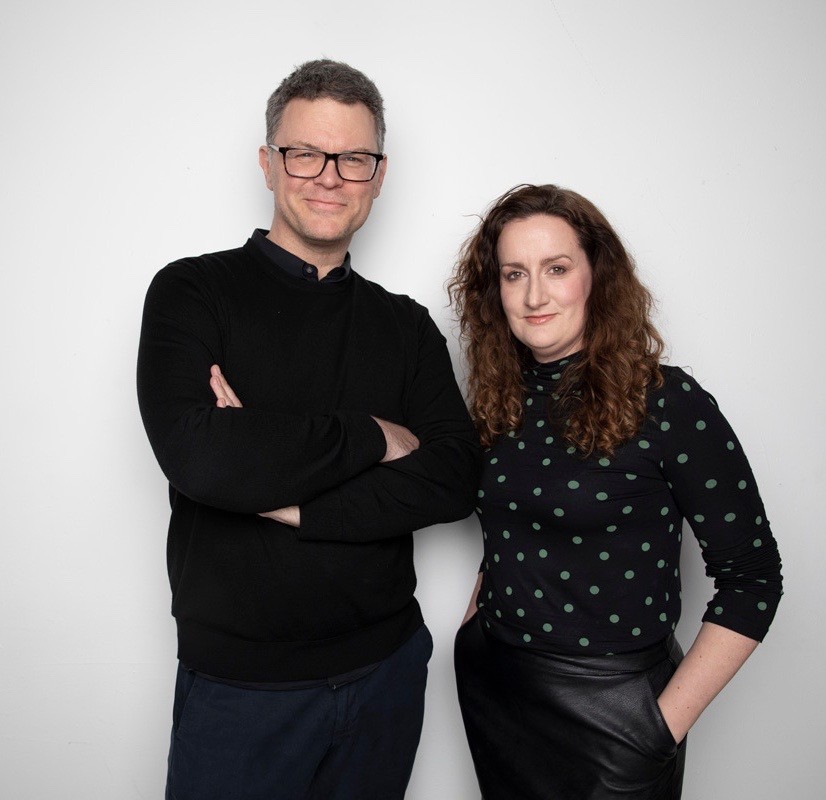 The Brill Building, the creative agency founded by Roisin Keown, won the grand prix at the IMC European integrated awards for their ‘Shop That Nearly Wasn’t’ campaign for Breakthrough Cancer Research (BCR). The agency qualified for the top prize after it won gold in the cause/charity category and silver in the shopper and experiential/sponsorship category.

Together with its client, BCR, which specialises in funding new treatments for difficult to treat cancers that have a low survival rate, The Brill Building created a live experience and online shop, where survivors themselves were presented as proof that research works – and led the call for more survivors. The online shop still shows the work of cancer survivors. 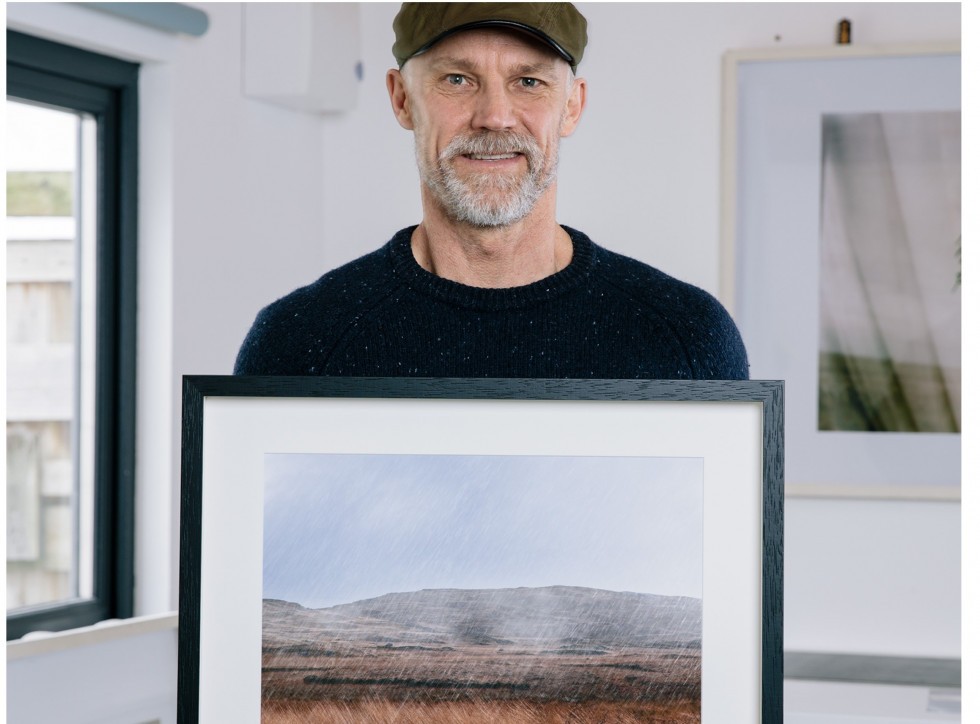 Pluto Communications was among the 15 Irish award winners, winning four awards, two for Irish Distillers’ Jameson and a brace for the Department of An Taoiseach. Ronan Traynor’s Verve won two gongs for its in-house ’20 Second Soap’ campaign. CMS Marketing won two awards for Bank of Ireland’s Money Smart, as did Insight for Britvic Ireland and Pepsi.

Mixtape Marketing was saluted for its Samplify brand sampling service.

The IMC winning agencies were selected after two rounds of judging top European campaigns. The first-round involved 40 judges, with the second-round jury comprised of IMC council members. BCR increased the amount it donated to cancer research funding from €1.3 million when they began working with The Brill Building to €2.35m last year.

Pictured are Dan Henson and Roisin Keown, The Brill Building