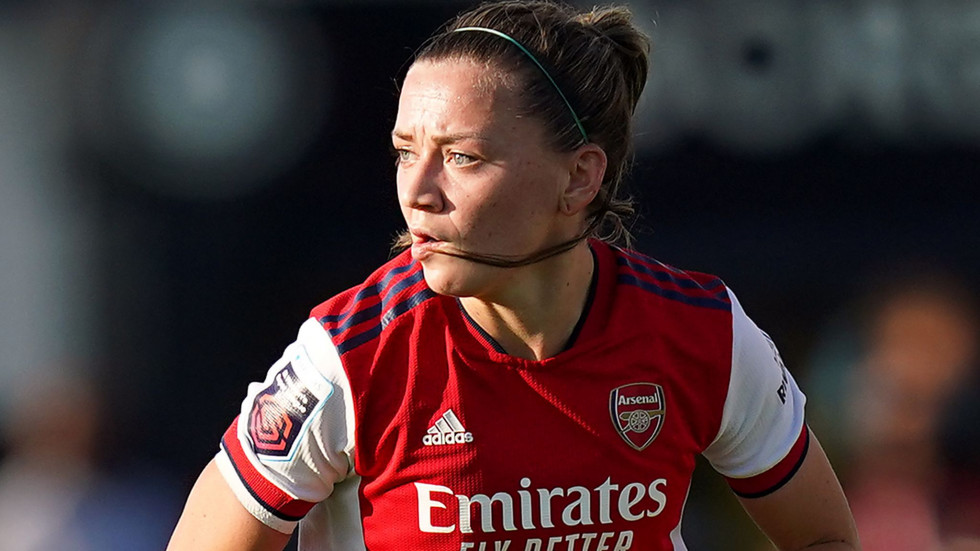 Sports retail chain Life Style Sports has signed up footballer Katie McCabe as a brand ambassador. McCabe, 26, captains the Republic of Ireland women’s national team and plays her club football with North London club Arsenal Ladies. She holds the record as the national squad’s youngest captain and has played a key role in pay equality within the FAI.

Life Style Sports decided to sign a deal with the Arsenal striker given her tenacity on and off the football field and her “intrinsic role” in encouraging women and girls into football. She will help promote the Life Style Sports brand and the role football and sport has in improving women’s health and wellbeing. In 2005, McCabe joined her first girls’ team in Templeogue.

Six years later, she signed for Raheny United, now Shelbourne Ladies, to play in the Women’s National League. In 2014, she scored for Raheny in the FAI Women’s Cup final from a 35-yard free kick, winning her second cup final with the club. The following year she moved to Arsenal and in December 2020 she made her 100th appearance for the club.

Last year she signed a new long-term contract with the Gunners.