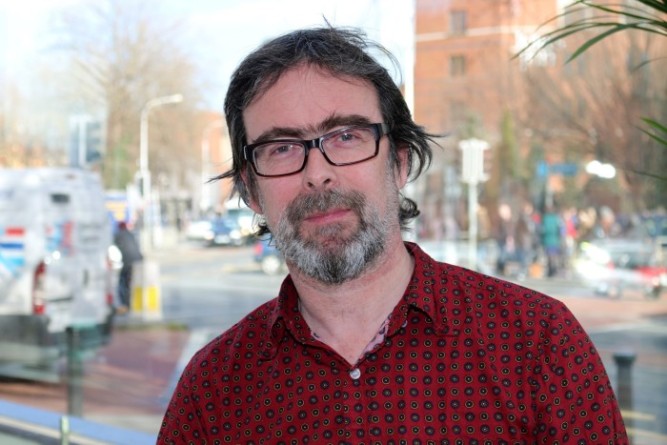 Dave Bruen has been promoted to managing partner at Mindshare. Bruen has been with the GroupM agency for over ten years in various roles, including TV, account management and, most recently, as the agency’s head of performance on the planning team, with a focus on strategy and new business. He will be responsible for leading teams and strategy on some of Mindshare’s largest clients, including the recently won Fáilte Ireland.

Before joining Mindshare, Bruen was broadcast manager at Young Advertising. He is an MBA graduate from the University of Wales. Mindshare’s managing director, Emma O’Doherty said Bruen’s promotion recognises the outstanding contribution he continues to make to the business. WPP launched Mindshare in Ireland in 1999. It has over 60 staff and clients include Unilever, Bord Gáis Energy, Fáilte Ireland, Ford, Peter Mark and Woodies.