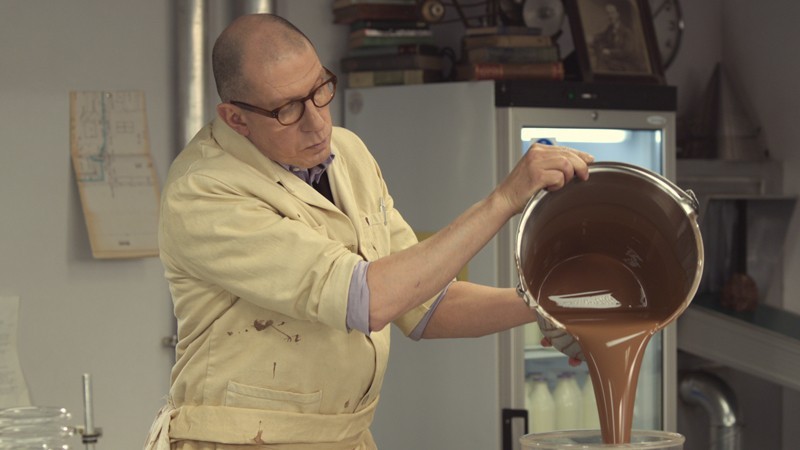 Mondelez International’s Cadbury Snack chocolate-coated biscuit brand has signed a deal with Communicorp’s AudioXi to develop an Irish-first digital audio campaign. Created by Carat, which is part of the Dentsu Aegis Network, the campaign is running at a time when working from home is radically changing company work practices.

Cadbury Snack has long been a favourite of Irish consumers but Mondelez International wanted a campaign that would connect with a younger audience and reaffirm the brand’s choice whatever the snacking occasion. Where brands typically create one ad for mass broadcast, AudioXi created over 300 versions of a Cadbury Snack audio ad.

The ads are tailored to the user’s content habits, whether it be a podcast, music stream or digital radio. They are then adapted by four different “Snack times” during the day and geo-targeted by county. A person listening to a lunch time podcast in Galway will get a different ad to someone else listening to a radio show on their mobile in Dublin that evening.

The ads are dynamically stitched together in real time based on the above data points, when the user hits ‘play’ on their audio device. Over recent weeks, AudioXi has seen a week-on-week increase of 58 per cent in stream starts across 19 radio stations and over 23 music streams. Over 1,000 different podcast series  increased by 28 per cent week on week.

Listening on Smart Speaker saw a 54 per cent week-on-week boost.