Call made for sanitary towels to be made free 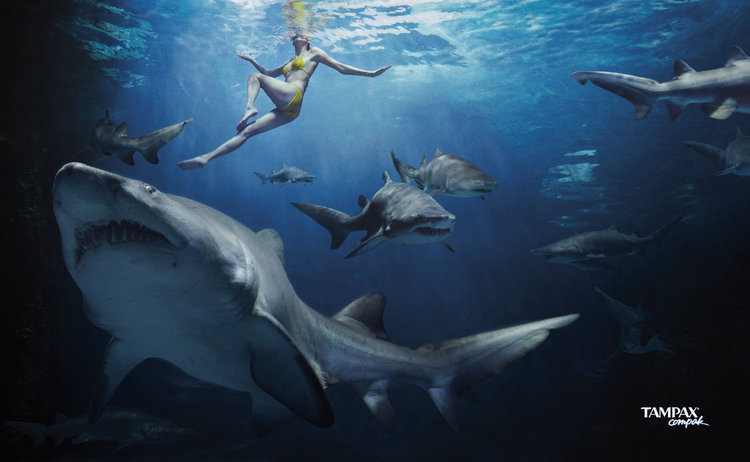 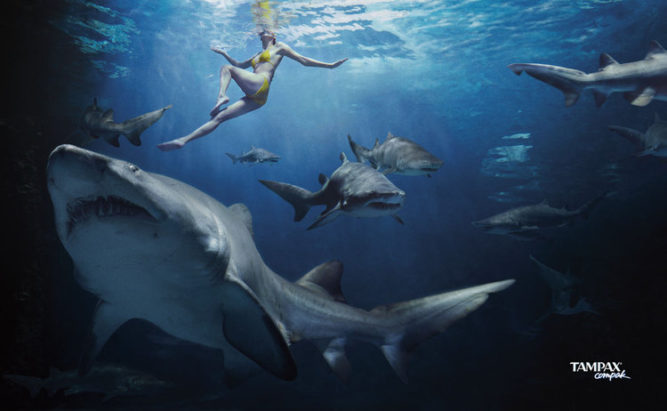 Periods are an inconvenient reality for women, between the hassle, the mess, the cramps and the hormones. However, for some Irish women periods represent a much bigger problem and are an ongoing cause of stress, with half of young menstruating females admitting they struggle to afford adequate sanitary protection every month.

Figures released by Plan International Ireland show that almost one in two young women in Ireland between the ages of 12 and 19 years old struggle to afford sanitary products every month, with more than one in 10 admitting they often have to improvise with toilet roll or something else when they cannot afford to buy pads or tampons.

In Ireland, branded sanitary products cost €2-€6 a pack while a pack of pain relief tablets costs around €4, added to this is the cost of soiled underwear. A recent survey for Voucher Codes in the UK estimated that as the average woman menstruates 450 times, the total cost of periods during a female’s lifetime worked out at £18,450/€20,905.

Scotland became the first country in the world to provide free sanitary products to women from low income households in 2017. In August this year, Scotland is set to become the first national government to make sanitary products available to those at school, college or university. A poll of RSVP readers says Ireland should follow suit.

The magazine will be rolling out a nationwide campaign to make sanitary products freely available in Ireland. In a poll of  4,900 RSVP Live readers, 94 per cent of them said that women in Ireland should be provided with free feminine hygiene products. One reader, Danielle, said she spends €70 a month on herself and her daughter a month.

Another reader, Sarah said: “It’s not just girls, we should think about those who suffer from fibroids, endometriosis it’s very costly. Normal sanitary towels, menstrual cups, reusable products aren’t sufficient. It’s necessary to use incontinence pads which are very costly but the only way to avoid embarrassment.”

For homeless women in Ireland, the situation is even worse, as not only do they lack the means to afford adequate sanitary protection, but more often than not they do not have access to basic facilities like regular showers. Seeing first hand the position these women were forced to endure every month, the Homeless Period Ireland was set up.

Pictured above is a print ad for Tampax sanitary towels