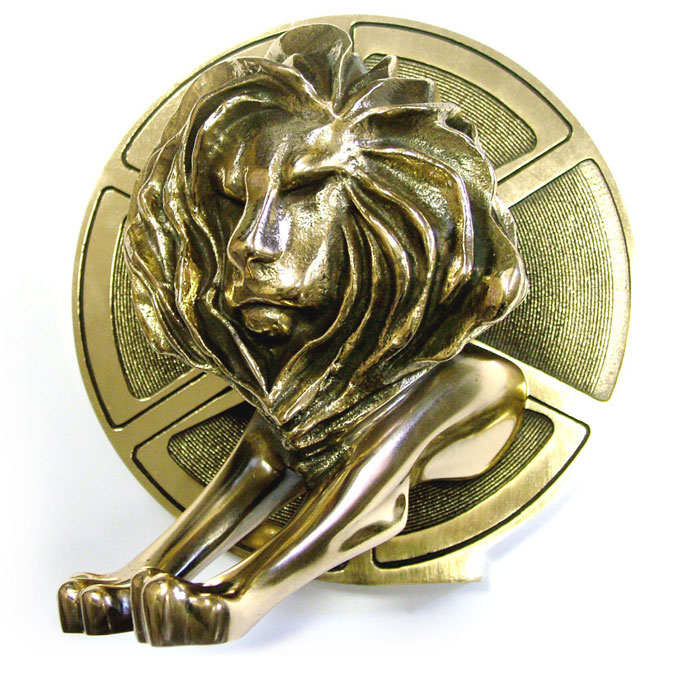 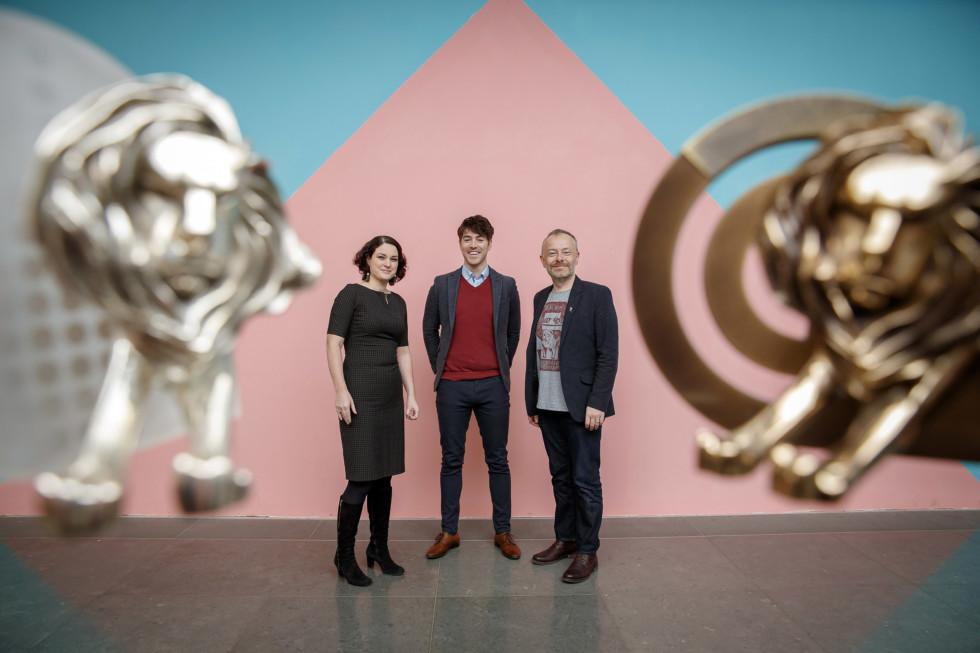 Anyone interested in entering for this year’s Cannes Young Lions competition has until Monday, March 5, the Institute of Advertising Practitioners in Ireland (IAPI) has announced. IAPI CEO tania Banotti said this year’s benefactors around which the creative entries will centre are Concern Worldwide, Epilepsy Ireland, Suas and CheckTheRegister.ie.

Suas will benefit from a creative print and PR campaign. Concern Worldwide will receive support from a six-week film advertising campaign, while Epilepsy Ireland stand to gain from a strategic and integrated social media campaign which spans three platforms. CheckTheRegister.ie will be supported by the Young Marketers competition.

For more information go to www.iapi.ie/awards/cannes-lions