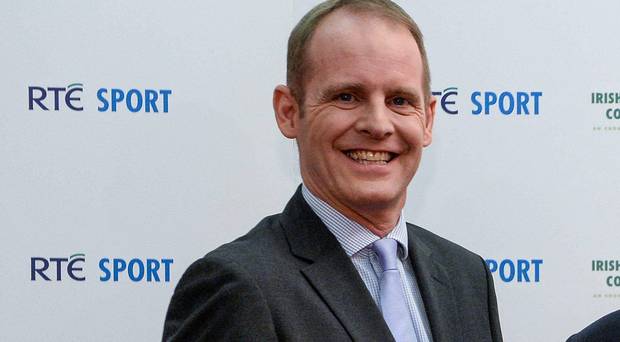 RTÉ group head of sport Ryle Nugent is to leave the national broadcaster at the start of June after 24 years with the broadcaster. He was previously the broadcaster’s main rugby commentator. In a statement he said that after eight years as group head of RTÉ Sport, he has decided that it is time for him to move on and take up some new career challenges.

“The last eight years as group head has been a genuine privilege and the most rewarding of my career, but as we head into what would be my ninth season at the helm, ninth GAA Championships and third World Cup, I feel its time to hand the baton on,” Nugent added. RTÉ director of content Jim Jennings said he had made an enormous contribution to RTÉ.

The position will be advertised within RTÉ in the coming days.