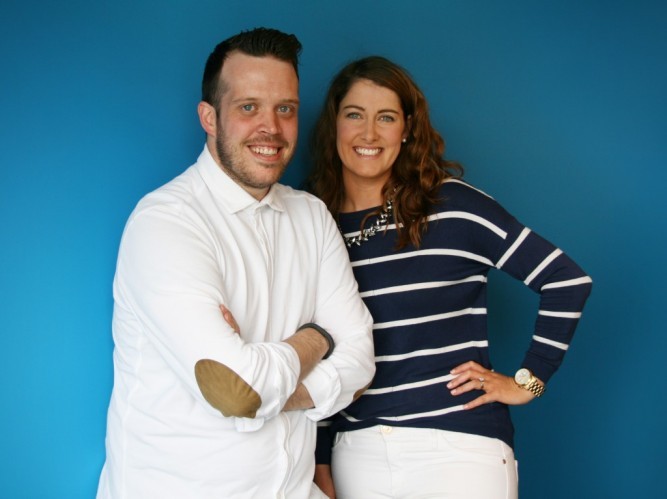 Ciara St Lawrence has been promoted to the role of account director at Carat. She joined Carat’s digital department in 2007 working across both search and display. She has since progressed into a senior account manager role specialising in display and social media. She has led digital campaigns for Diageo, Bank of Ireland, Mondelez International (Cadbury), PlayStation, Windsor Motors and Brown Thomas.

Chris Cashen has been promoted to senior account manager. He joined Carat four years ago as an account executive, working on Bank of Ireland. Since then, he has been an account manager across the Diageo spirits and lagers portfolio. In his new role, he will work on the Diageo lagers team among others.