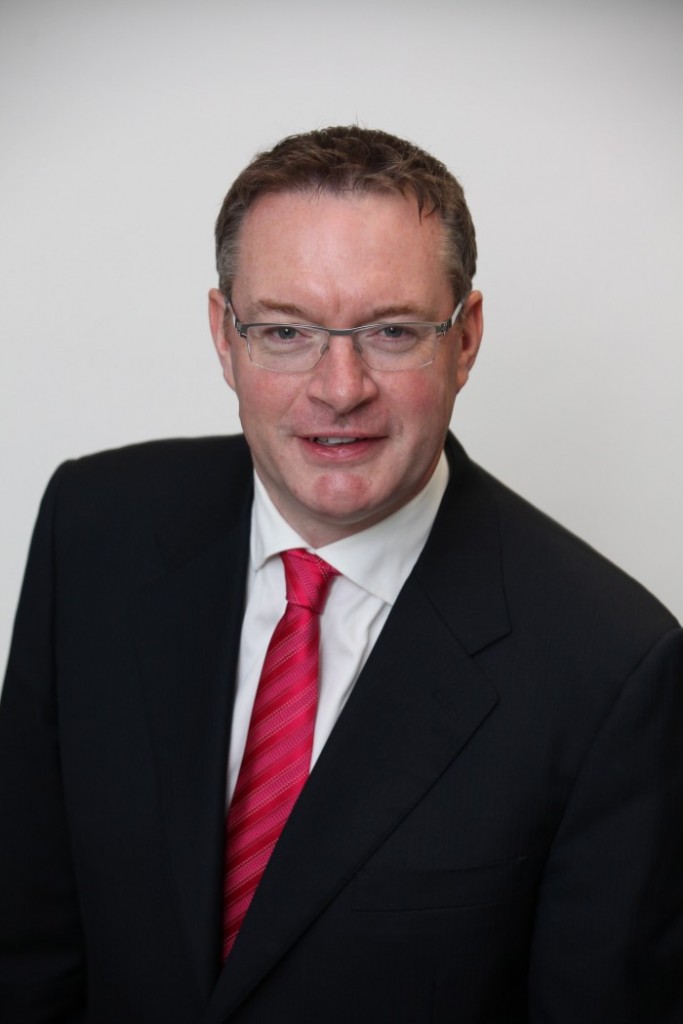 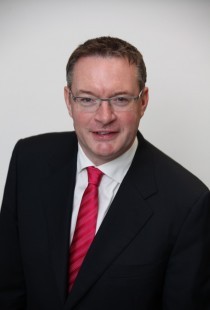 Businessman and former marketing director Michael Carey has been appointed by the Minister for Transport Tourism & Sport Paschal Donohoe to head up the new body aimed at boosting Dublin as a tourist destination amid concerns the capital is under-performing compared with other European cities. The new body is called Grow Dublin Tourism Alliance (GDTA) and will operate under the Fáilte Ireland umbrella.

The GDTA will be financed from public and private funds. The new body will try and emulate the success of the Wild Atlantic Way which was created to promote the west of Ireland as a visitor destination. Carey is chairman of Bord Bia and co-founder of food venture company, The Company of Food. He held marketing roles with Wiggins Teape, C&C, Northern Foods and Kellogg’s, before co-founding Jacob Fruitfield.

The group’s food brands included Jacob’s biscuits, Batchelors, Sqeez and Chef sauces. He sold the business to Valeo Foods, which earned him a reported €15 million.