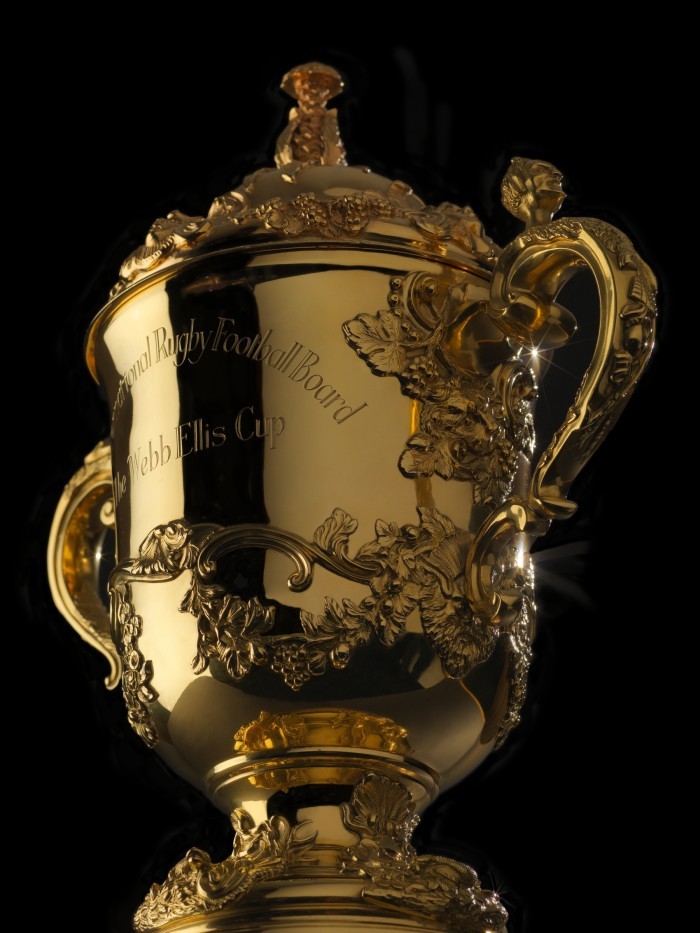 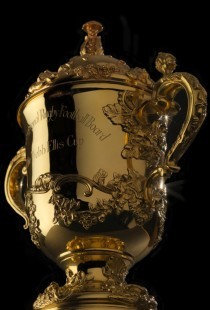 CSL Hospitality, previously known as Corporate Sports & Leisure, has been named as Ireland’s official hospitality agent for Rugby World Cup 2015 being held in England. Ireland will take on France, Italy, Canada and Romania in next year’s tournament with the ultimate prize being the Webb Ellis trophy (inset). CSL, first  launched in 1984, are licensed and bonded by the commission for aviation regulation.