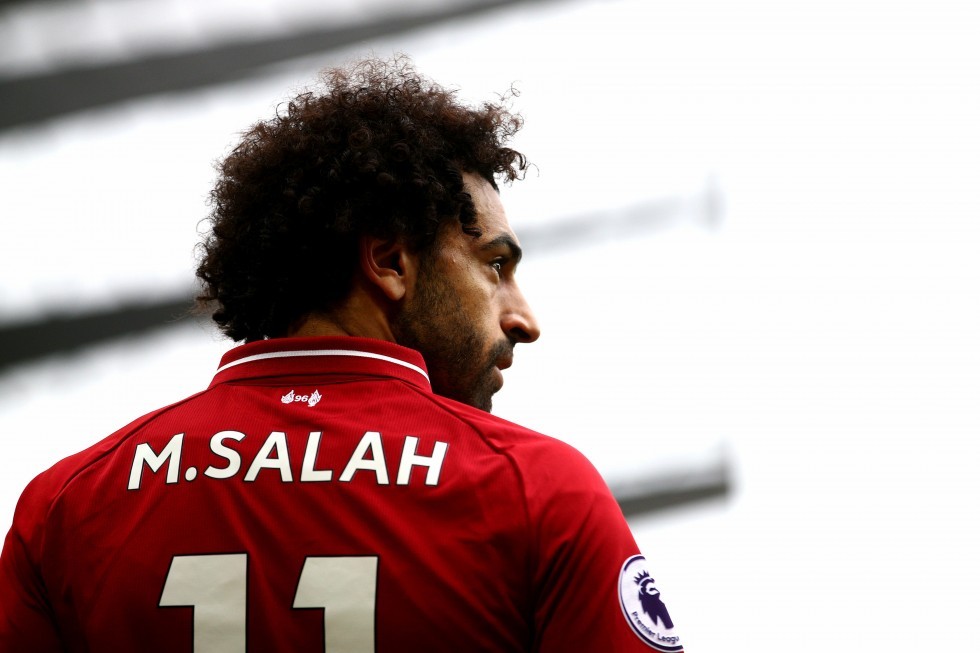 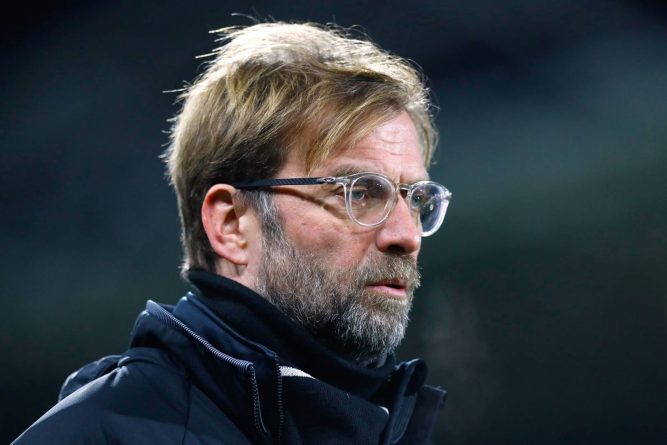 After an incredible season, Jurgen Klopp’s team has won the title with seven matches to spare. Carlsberg marketing manager Colum Campbell said the new can will be available to fans in 23 countries, including Ireland, Australia, China, India, Malaysia and the US. Carlsberg’s links with Liverpool is the longest in the Premier League, spanning 27 seasons.

In 2019, Carlsberg worked with its brewmasters and scientists at the Carlsberg Research Laboratory in Copenhagen to brew an all red beer especially for Liverpool fans. The all red label, bottle and brew celebrated legendary manager Bill Shankly’s famous decision to turn the club’s kit all red – with the view that teams in red win more.

For a chance to win the new Liverpool can, go to https://www.facebook.com/CarlsbergIreland/