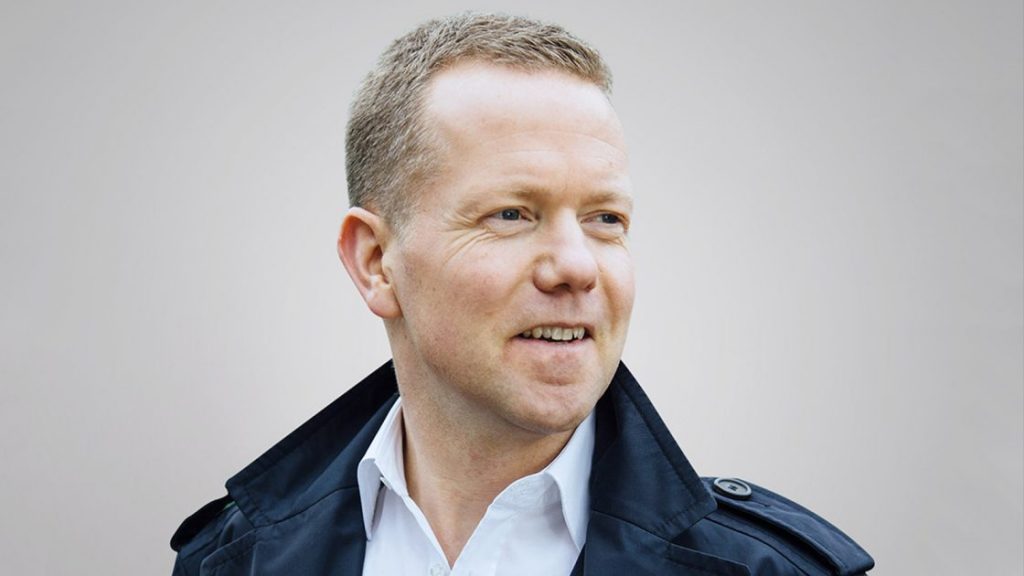 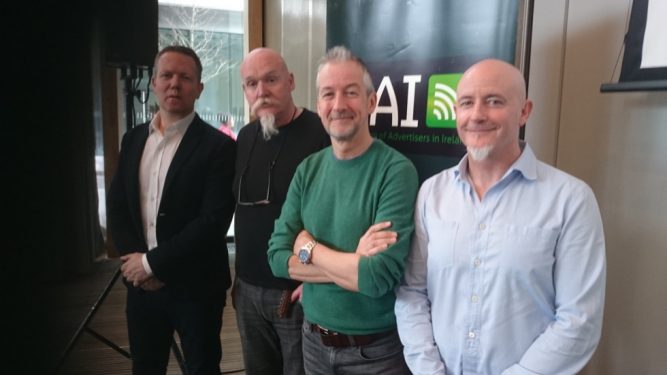 Richard Carr has been promoted to managing director of Accenture Interactive in Ireland and chief executive officer of Rothco, where he was managing director, as part of a management reshuffle. Patrick Hickey, the agency’s CEO, has been made executive chairman, while head of strategy Paul Hughes is retiring from adland to focus on his work as an artist.

Commenting on his imminent departure from the agency he helped launch, Hughes said it has been “such a joy” for him to see Rothco expand to its current scale. “I’ve loved working with some amazing people to deliver incredibly powerful campaigns,” Hughes said. “I’ve been painting for over 35 years and looking forward to shifting my focus fully into my art.”

The executive changes at Accenture are effective from the start of September. Carr joined Rothco 17 years ago from McCann Erickson, where he had worked as an account director in Dublin and the Far East. Rothco was founded in 1995 by Hickey, Hughes and Patrick Ronaldson. It enjoyed major growth in recent years, which led to Accenture buying it in 2018.

Rothco clients include AIB, Dublin Bus, Electric Ireland, Defence Forces, Fáilte Ireland, Heineken, IRFU, Kerry Foods and Lyons Tea. The agency helped roll out White Claw alcohol seltzer in Ireland and the UK after Accenture launched the brand in the US. Earlier this year, Rothco chose not to re-pitch for the National Lottery account which moved to Core.