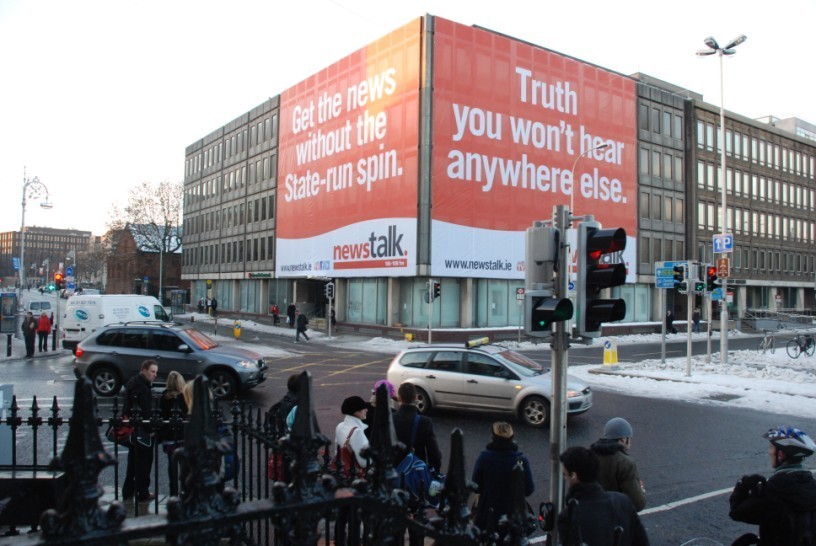 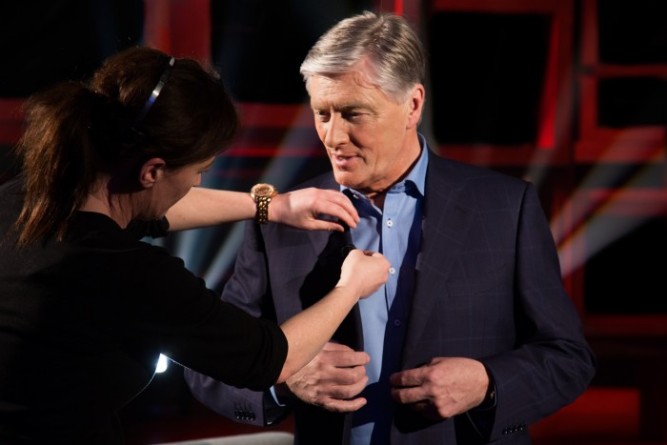 Communicorp Media, the parent company of Newstalk which is owned by businessman Denis O’Brien, has called on the new Minister for Media, Tourism, Arts, Culture, Sport & the Gaeltacht Catherine Martin TD, to take action to reform RTÉ. The call comes following RTÉ’s decision to refuse to broadcast an ad for Newstalk on its TV channels.

In the statement, Communicorp says that the action was taken by the national broadcaster despite already allowing the same ad to run on the RTÉ Player. The ad, which promotes the Pat Kenny Show weekday mornings on Newstalk, was submitted to RTÉ last Friday for broadcast on TV. Confirmation of its refusal was received by Newstalk yesterday.

The commercial was refused under nine-year-old guidelines “designed to suppress competing broadcast services”. The ad was declined for including the 9am start time of the Pat Kenny Show and the expression ‘Join Me’. The same ad was accepted by RTÉ copy clearance and runs on the RTÉ Player with no restrictions, on Virgin Media and TG4.

“It’s not the first time RTÉ has refused to run ads for Newstalk,” Patricia Monahan, managing editor of Newstalk, said. “Only last week, RTÉ stated their revenue would be down 35 per cent this year, yet they  turn down commercial revenue for purely competitive reasons.”

Monahan added that the fact the Newstalk ad was accepted to run on the RTÉ Player, but not on RTÉ television channels smacks of double standards and inconsistency in how RTÉ implements its guidelines. Communicorp chair Lucy Gaffney also criticised the move.

Gaffney said that to have a situation where the State broadcaster can stifle competitors, while refusing commercial money at such a critical time, was totally unacceptable. “For it to happen while surviving on the licence fee and State handouts is beyond belief,” she added. She said she was keen to work with the new Government in reforming the broadcasting sector.