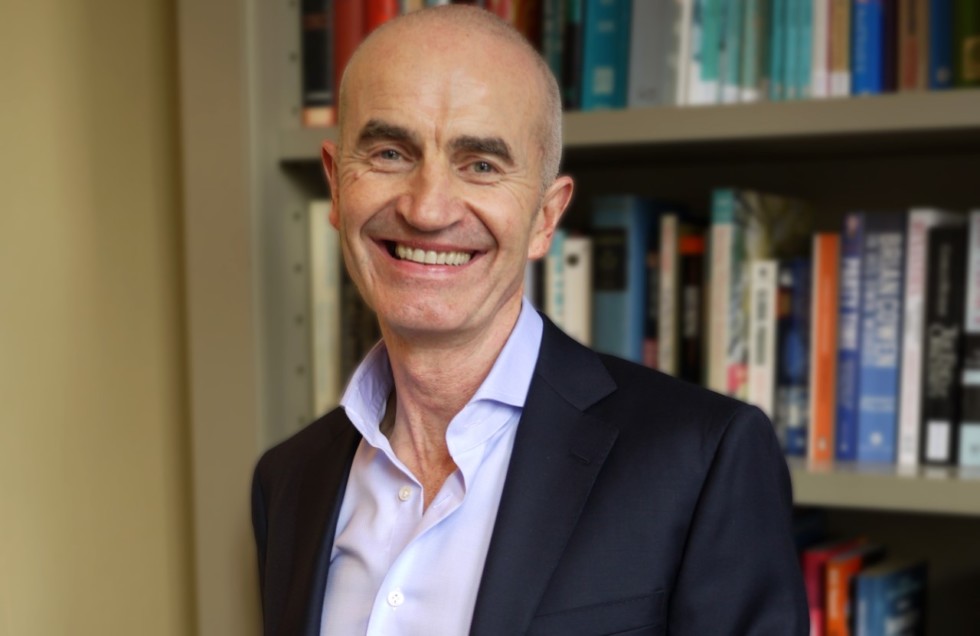 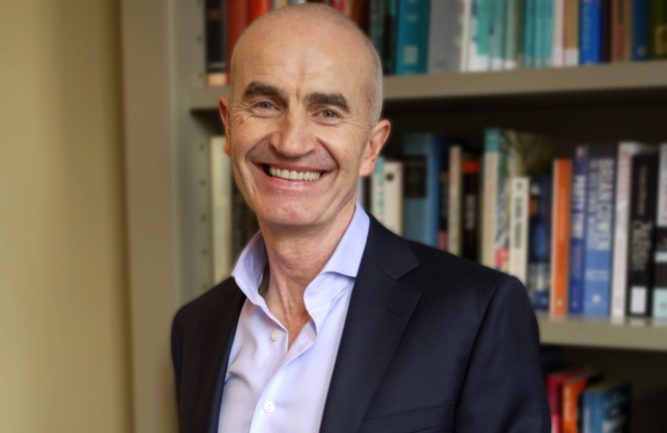 Carr Communications has become Ireland’s first PR agency to invest in a dedicated behavioural economics and sciences team. In an age of information overload, this discipline has become increasingly popular across the globe as people try to cut through the noise. Shortly after forming a coalition government in the UK in 2010, prime minister David Cameron established a behavioural insights team informally known as the ‘nudge unit’.

Obama also set up a social and behavioural sciences team. Those working in marketing and communications are becoming familiar with behavioural science – a combination of economics and psychology that looks at the factors involved in how and why people make the decisions they do. “Now’s the time to lay the groundwork for the next generation of communications in Ireland,” Donal Cronin, director of Carr Communications, said.

“Traditional PR and communications approaches must evolve. We’re the first Irish agency to invest in a dedicated behavioural economics and sciences team. Behavioural science has long underpinned our approach to communications and training,” Cronin added. Agencies put a lot of time, thought and research into a campaign. But they are often left scratching their heads as they look at a campaign that failed to work, despite all the planning.

Sometimes, very simple changes to a communications approach, such as the addition of a hand-written note, or supporting a campaign with a text reminder, or a subtle change to language, can have a huge impact. The new team at Carr comprises Jenny Robinson, Karl Purcell and Amy Hume. The agency has run behavioural science courses in recent years, delivered by Professor Liam Delaney, director of the new MSc in behavioural science at UCD.

The Sunday Times reported that Carr made profits of €91,000 in the year to June 2016, after its five directors shared salaries of €478,000. The agency, founded by broadcaster Bunny Carr in the 1970s, is controlled by chairman Fergus Hoban, managing director Tony Hughes and Donal Cronin, who was a special advisor to former taoiseach Albert Reynolds. They have run the business since Terry Prone left to set up The Communications Clinic in 2008.