GroupM to merge MEC and Maxus 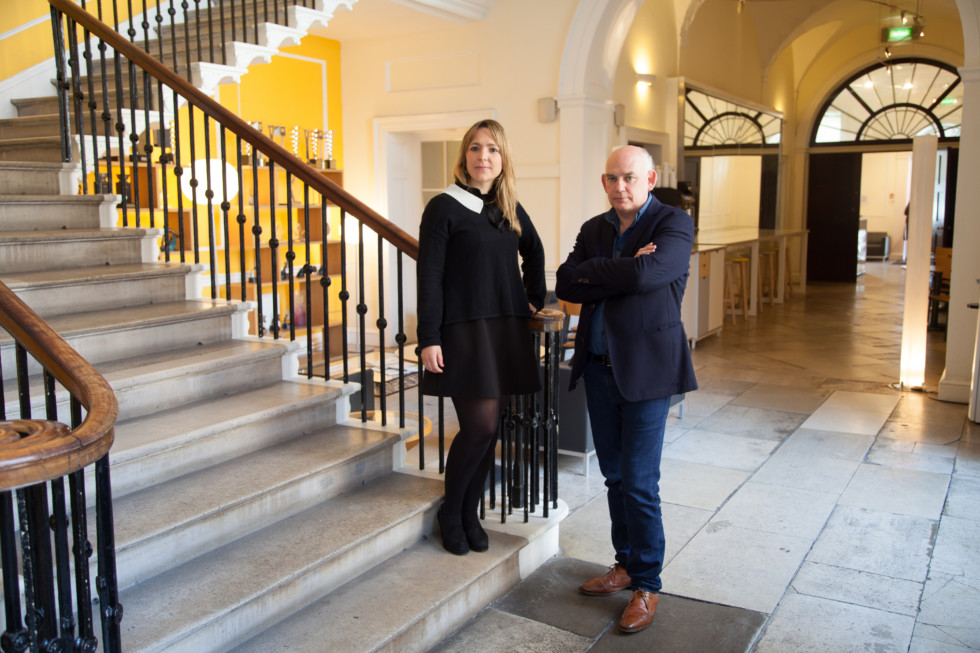 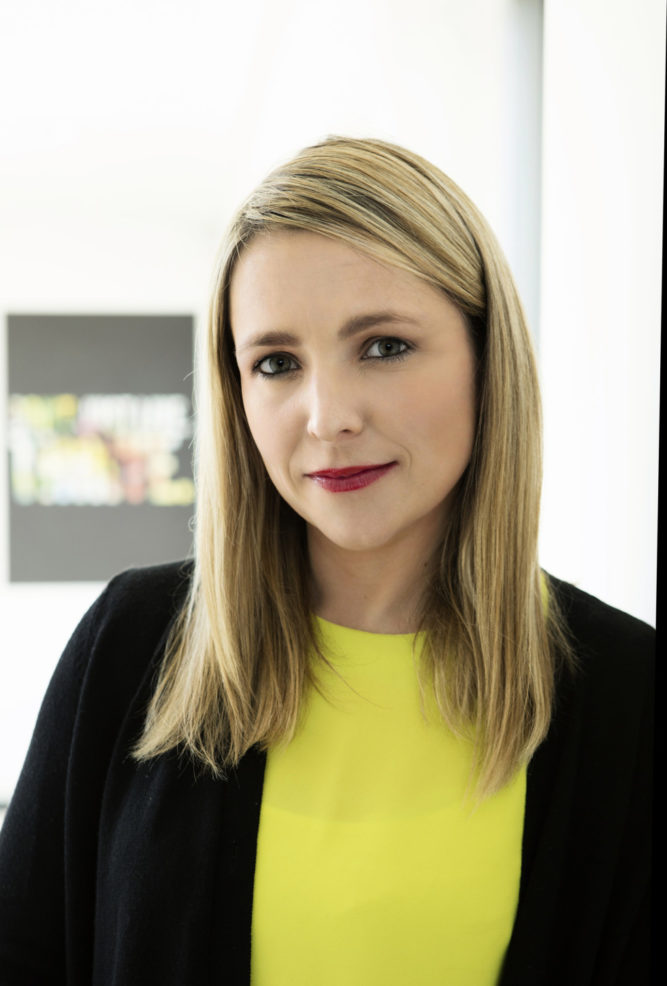 WPP’s GroupM is to merge two of its media agencies, MEC and Maxus. MEC Dublin is headed up by David Hayes, while Maxus is run by Jonathan Conlon. Operating out of Ogilvy’s offices in Ely Place, MEC clients include Vodafone, General Mills’ Yoplait, cereals and biscuits and Screwfix.ie. Last year the agency rolled out its Wavemaker content division.

Wavemaker was launched in Ireland by adapting Yoplait’s ‘I Love My Age’ developed in France.

“We’re the only agency in Dublin with a branded content division,” Hayes told Marketing.ie. Maxus clients include Nestle, L’Oreal, the GAA, Hauwei and McCain Foods. GroupM expects the merger and rebrand to be finalised by the end of the year. To read an interview with MEC’s David Hayes and Aoife Hofler (above), see Marketing.ie April cover story.