C&C moves Bulmers back to London 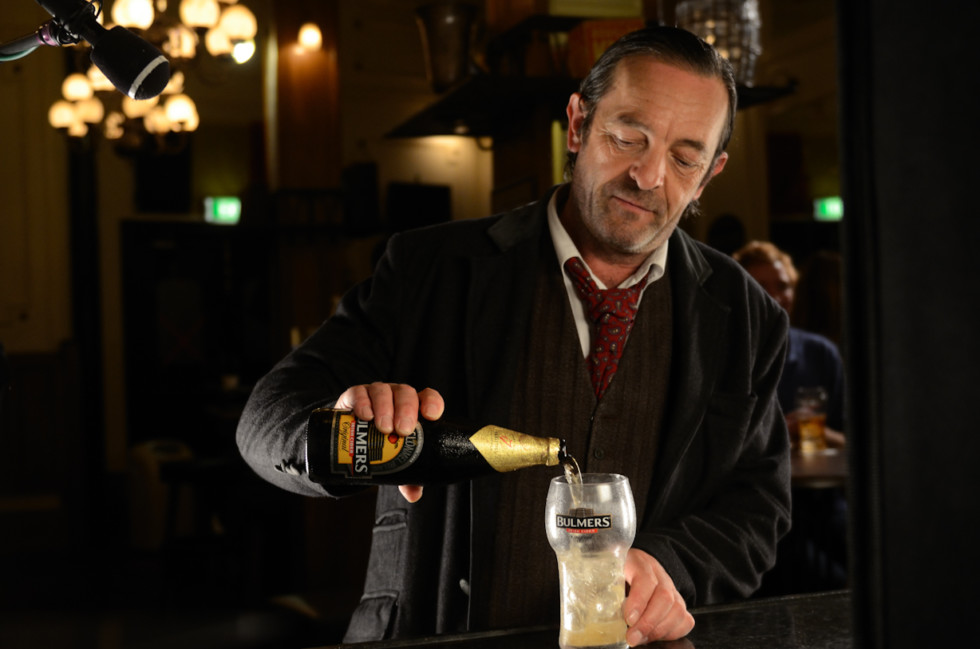 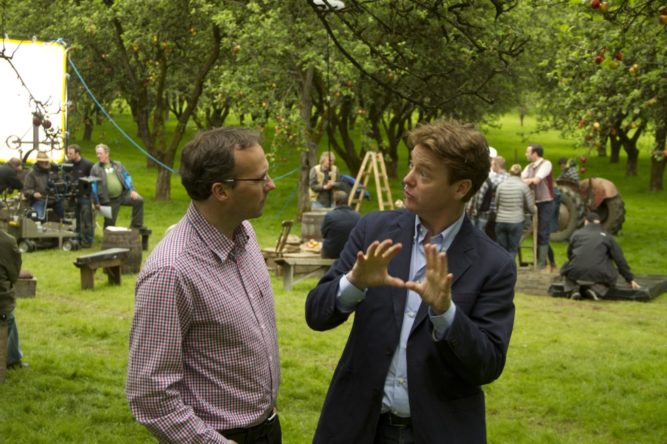 What are C&C at? For years, the drinks industry giant Diageo tried to take on Bulmers in Ireland’s cider market by pumping huge amounts of money on new brands like Hudson Blue. C&C and its agency Young Advertising did superb work over many years in building the Bulmers story and giving the brand a stand-out presence. Cider in Ireland was made.

The seasons story and its ‘Nothing Added But Time’ line resonated with Irish consumers.

It could be argued the story line had run its course but the fact is if anyone could hope to turn things round the best odds would be on an Irish agency getting it right. But C&C in their wisdom decided to award the business to a London agency, Red Brick Road. Suffice to say, it all went belly up. After some time, C&C chose to put the account out to pitch.

Ogilvy, which had long been chasing a drinks account, Publicis and McCannBlue, pitched. Publicis won the business after what was a rather protracted review. While the Bulmers work in recent days has not set the world on fire by any means, the agency’s work has been far more in touch with how Irish drinkers relate to cider – and there was scope to improve.

But C&C has moved Bulmers back to the UK again, to London agency Lucky Generals, which handles Paddy Power Betfair, Hostelworld, Amazon, Premier Inns and Unilever’s Pot Noodle. The person credited with the decision is interim chief marketing officer Gav Thompson, who joined C&C from Paddy Power, where he was also the CMO.

As it so happens, C&C has also appointed Lucky Generals to its Tennent’s lager account.