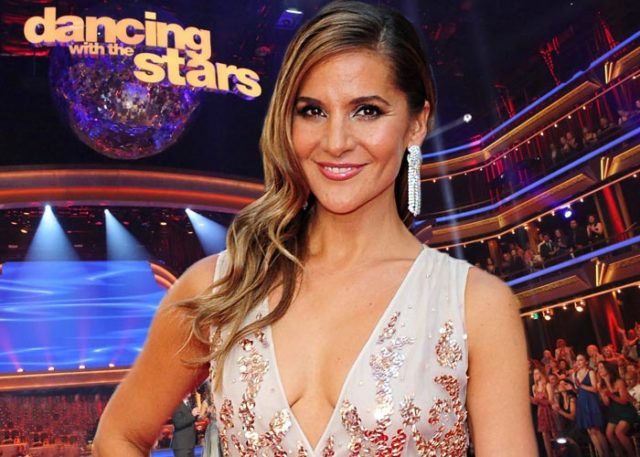 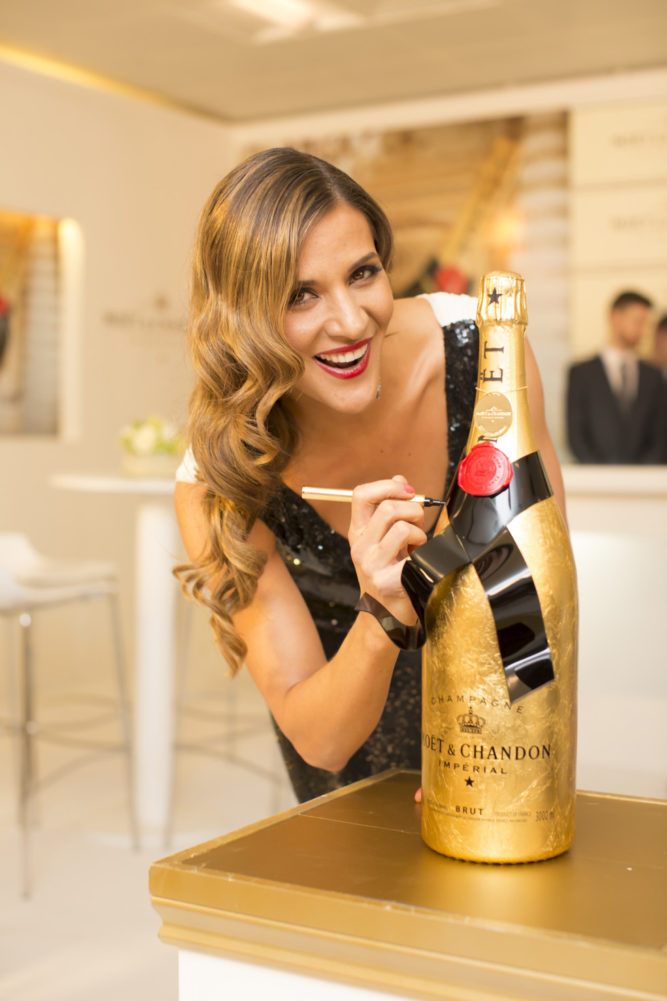 RTE wants to sign up a title sponsor for its Dancing with the Stars reality show series which gets underway in January. Hosted by former Irish model and Hollywood TV presenter Amanda Byram (pictured), the show runs for 12 weeks. Core Media’s Livewire agency director Jamie Macken says RTE is offering the show sponsor a package of €450,000.

Connacht Rugby – whose coach Pat Lam has announced his departure – and Coca-Cola’s Deep RiverRock have agreed a further three-year partnership as the province’s official hydration partner. As part of its sponsorship, the water brand is rewarding hardcore Connacht fans with prizes which can be won online, in-store and at fan-zones during club match days.

The extended partnership with Connacht Rugby sees Deep RiverRock maintaining its ownership as hydration partner across Irish provincial rugby and continue to communicate its core message ‘Think straight, hydrate’. Staying with rugby, Procter & Gamble’s Gillette has signed up as British and Irish Lions sponsor for next year’s tour to New Zealand.

Livewire lists a number of other sponsorship properties open to interested brand owners. House 2017 will gather Ireland’s interiors providers as part of a new event. Run by Independent News & Media, the show allows brand owners promote products and services to trade buyers and influencers, as well as interior-savvy and style-conscious consumers.

The three-day event takes place in the RDS Main Hall at the end of May, with two days of exhibitions for the general public and one trade-only day. WellFest, held in Herbert Park in Ballsbridge, allows people to create their own individual day of wellness. The organisers aim to sign up a host of commercial partners for the festival being staged in September.

The aim is to attract over 5,000 fitness, health and wellness attendees.