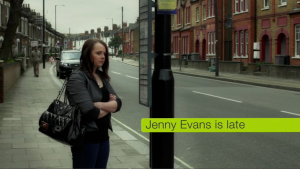 Channel 4 will launch Britain’s first TV commercial providing advice on abortion services when a month-long campaign, with the slogan, ‘Are you late?’, gets underway at 10.10pm next Monday. Marie Stopes International (MSI) says the ad will be “clear, non-judgmental information” on unplanned pregnancies and abortion services.

A spokesperson for the Family Planning Association (FPA) said it was another example of how women in the North are treated differently to women in the rest of the UK. It highlighted the need to “decriminalise” abortion in the North. Michaela Ashton of the anti-abortion group Life said the decision to screen the ad was “grotesque”.

The Society for the Protection of the Unborn Child (Spuc) said they would seek advice over the ad’s legality. The MSI campaign follows a study that found that 42 per cent of UK adults knew where to go for specialist advice about an unplanned pregnancy other than their GP. 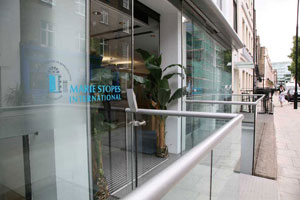 About 80 per cent of the 65,000 abortions provided by MSI last year were carried out free on the NHS, with 20 per cent being paid for privately. MSI charges £80 for a telephone consultation, with prices up to £1,720 for an abortion carried out between 19-24 weeks.

Results for 2008 showed that MSI received nearly £100 million, mostly through government reimbursements for providing “sexual and reproductive health services”. In a release, the MSI said the ad is part of a wider campaign to “confront the taboo of abortion”.

The ad was made by icreate4, media by Village Green and PR by Hill & Knowlton.