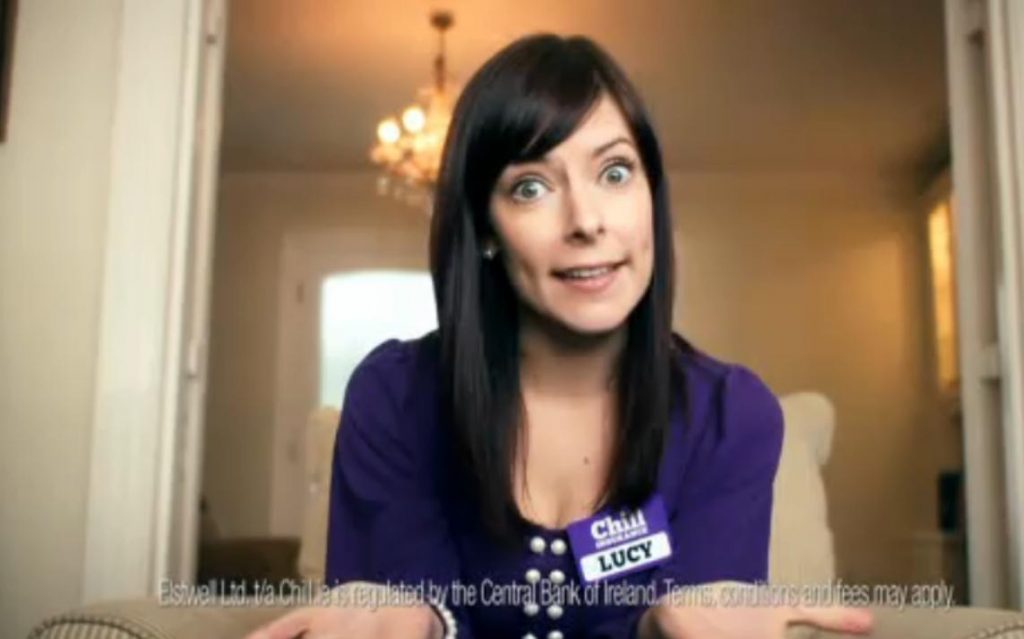 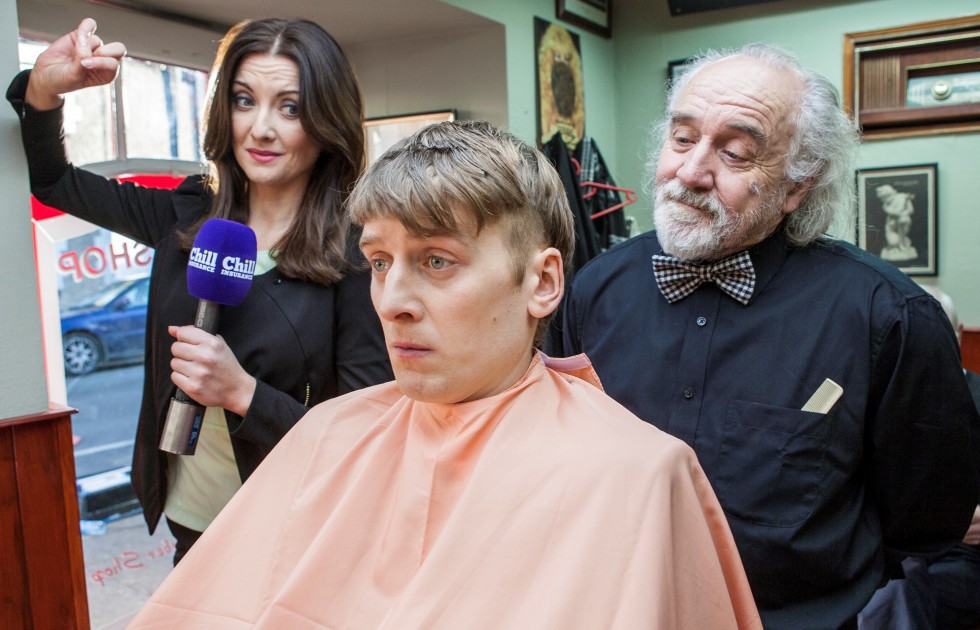 BBDO Dublin has won the Chill Insurance account after a four-way pitch run over recent months which included Boys+Girls, Oliver and Ken Robertson’s The Tenth Man. Up to now, Chill had handled its advertising in-house, often relying on zany and quirky ideas to generate consumer interest and raise awareness of the brand in Ireland’s insurance market.

Chill’s head of marketing Fergal Lynch said that over the past six or seven years the brand had grown handsomely in the insurance market but now was the time to move up a gear. Aside from advertising, Chill has been busy in recent years on the sponsorship front, as title sponsor of RTE’s soap Fair City, Christmas movies on RTE and as shirt sponsor of Cork GAA.

Above: Comedian and TV host Jennifer Zamparelli in a Chill Insurance TV ad