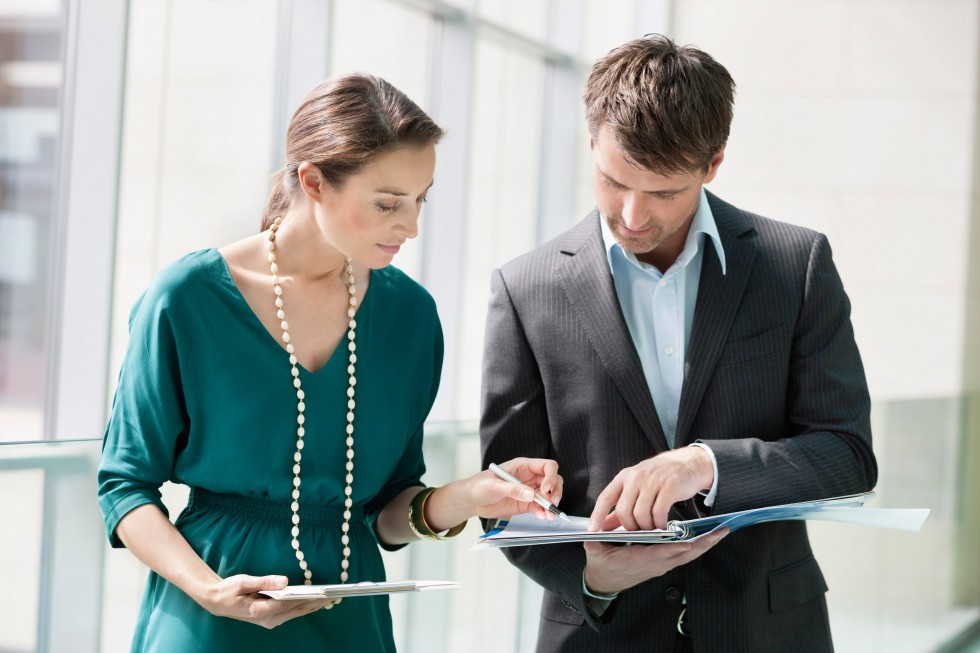 Staff shortages in the retail and hospitality sectors could dampen the Christmas cheer of shoppers and party-goers, new research from jobs site Indeed indicates. Indeed found that while postings for seasonal Christmas roles are just two points down on pre-pandemic levels seen in 2019, the number of job searchers for seasonal jobs is down by a quarter.

Postings of available roles and searches for jobs are a useful indicator of supply and demand for labour in any particular job category, and the disconnect indicates that employers who are looking to scale up for the Christmas season may struggle to fill the desired extra shifts or extended hours to make the most of festive trading.

The labour market squeeze is consistent with the survey’s broader finding that the urgency to seek a new role is limited among workers in the Irish labour market at present. October’s results showed that 52 per cent of respondents were not open to searching for a new job right now, while 27 per cent were just passively searching.

The percentage of respondents actively and urgently hunting for a new job in October was just eight per cent, only one point higher than three months ago. Some households may be enjoying a financial cushion built up during Covid-19 that allows them to be more selective about the search for a new role. 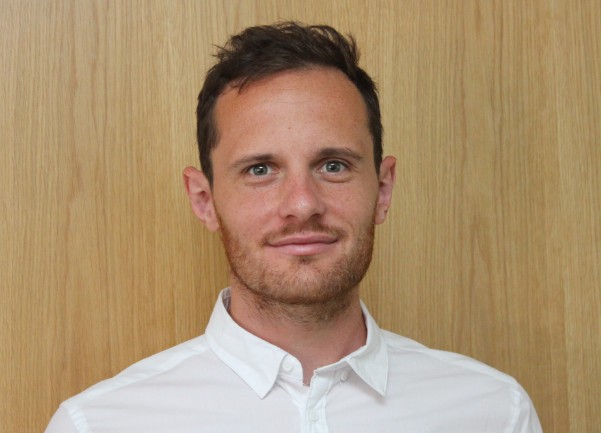 CSO data published earlier this month indicated that Irish household savings rose by €31 billion last year to an all time high of €313bn, in part due to reduced consumer spending during the pandemic. The gradual erosion of these funds as normal life returns could force some people to start searching more intently in the coming months.

Indeed economist Jack Kennedy, pictured, said savings running low was referenced by nine percent of respondents as a potential trigger for more active job seeking, but waiting until there are more job opportunities (30 per cent) or after taking time off (20 per cent) were cited by more people as a reason.

Irish job postings on Indeed continue to surge ahead of its pre-pandemic baseline, up 49 per cent in early November, compared to the start of February last year. The tightening of the labour market has also been accompanied by upward wage pressure, with the CSO reporting a 3.9 per cent increase in labour costs in its quarterly update..

With inflation now running at over five per cent, as workers encounter higher prices for essentials, combined with the supply and demand imbalance for workers, circumstances will almost certainly put workers in a position to seek pay increases next year. Employers with acute shorter term needs may need to bump pay soon to ensure roles are filled.