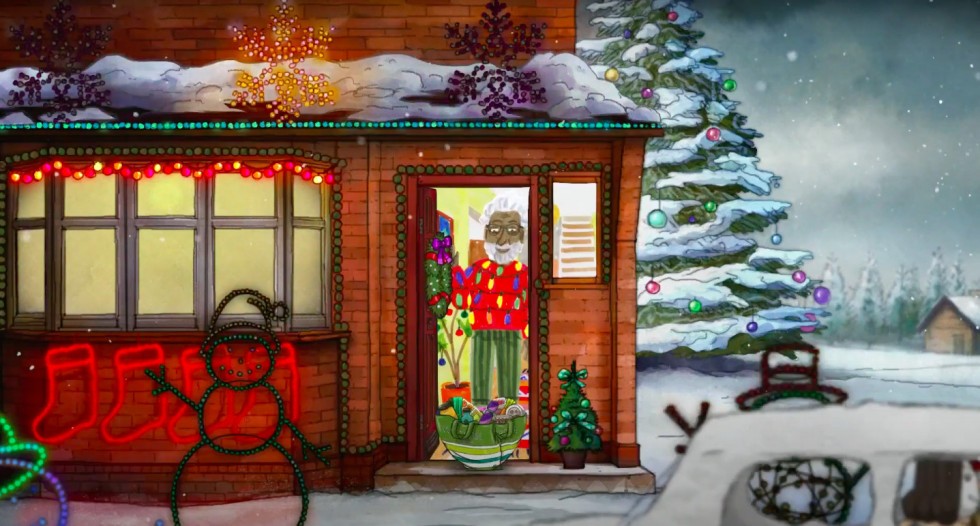 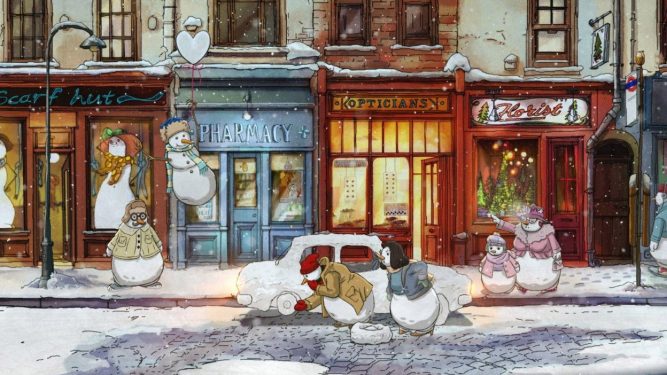 Over a third of British parents would change where they shop based on a Christmas ad, a survey by  a performance marketing and consumer intelligence company indicates. FanFinders, which operates Your Baby Club, got the perspectives of over 5,000 parents in the UK and US on everything from what they like to see in Christmas ads.

The study examined where they watch them and which ads they were most looking forward to seeing this year. The festive season is an evocative time and over 63 per cent of parents in the UK admit to becoming emotional at Christmas ads. While this year’s ads are already provoking differing reactions, there is no denying their festive influence.

Three in four Britons think Christmas ads officially mark the start of Christmas. As for where parents are seeing the ads, 89 per cent say they watch them on TV or streaming services, while 46 per cent engage with them on social media. It is not all a Christmas love affair however, as 37 per cent of parents believe Christmas ads have lost their appeal.

Over in the US, there is a slightly different story. Only 42 per cent of parents there think the ads officially mark the start of Christmas, but the potential impact on where they shop is huge: 64 per cent say they would consider changing based on the right ad. Parents on both sides of the Atlantic are agreed on what makes the best Christmas ads.

Lots of festive scenes and snow, traditions and strong reflections of childhood top the billing, beating out covers of famous tracks or celebrity appearances. So, which brand or retailer’s Christmas ad did British parents most look forward to seeing this year? Not surprisingly, John Lewis was way out in front, followed by Coca-Cola, M&S and Aldi.