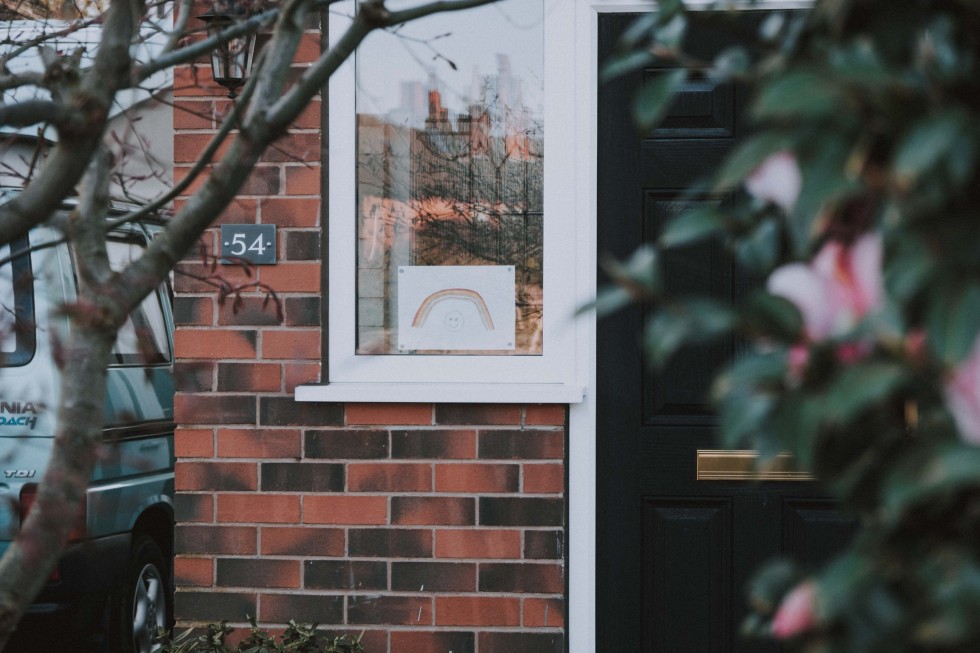 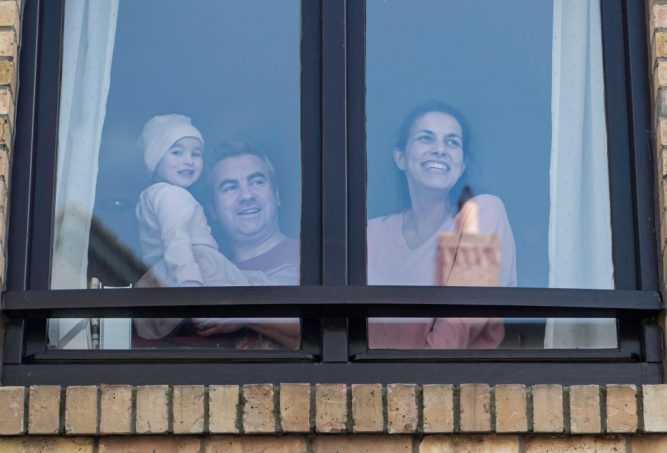 With 2020 drawing to a close, many are speculating about when life will return to normal. But experts say Covid-19 has forever changed the world already–including life at home. To understand how the pandemic will impact life at home in the long-term, home appliance maker Whirlpool commissioned a study to understand how lives have changed.

The YouGov online survey of 3,442 adults in the US and UK last month found that more than half of adults (57 per cent) surveyed spend on average an extra 7.5 hours at home each day, equating to over two extra days at home per week. It has created positive shifts in dynamics in households which experts predict could remain for the long-term.

A shift in household responsibilities

More quality time spent together as a household

Perhaps it is no surprise that a third (33 per cent) say they found a new appreciation for their homes this year and 30 per cent say spending more time at home produced unexpected positives. It is unlikely to change. Although 53 per cent hope life returns to normal, 27 per cent say they want to keep up the positive new changes they made at home long-term.