Christmas spend due to rise 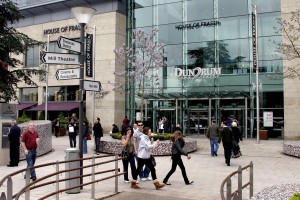 Almost one in four Dubliners expect to spend more money this Christmas than they did last year, a study for PML Group shows. A further 40 per cent of the sample of 300 Dubliners aged 15-54 are set to spend roughly the same as they did last Christmas. It leaves just over one in three Dubliners who may spend less this year.

PML marketing manager Colum Harmon says they did not know what to expect from the research but it provides a good indication of the mind-set of Dubliners and a sense of the levels of optimism or pessimism out there. The findings show that a lot more males and younger people expect to spend more money.

Harmon says females, older people and households with children under-15 will be far more cautious in their spending. The study was carried out by Ipsos MRBI as part of PML’s on-going iQ research programme.